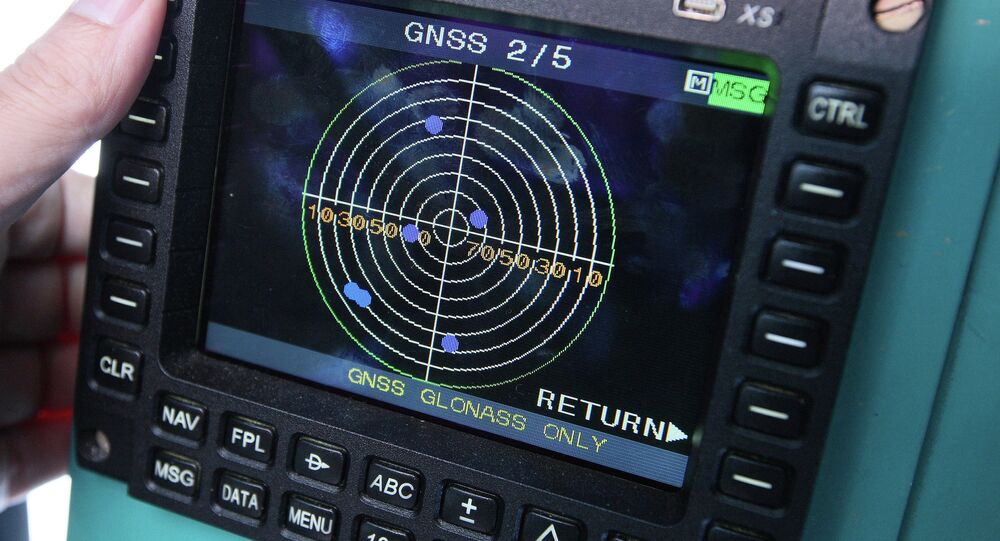 Russia's GLONASS nonprofit partnership and the China North Industries Corporation (Norinco) signed a memorandum of understanding on the project to create a Russian-Chinese navigation chipset.

STRELNA (Sputnik) — The document was signed following a regular meeting of the Russian and Chinese prime ministers.

The new chipset will be designed primarily for professional applications, namely telematics boxes, ERA-GLONASS and eCall systems, in order to control various vehicles.

GLONASS and Norinco have been discussing the issue since 2015.

Russian Prime Minister Dmitry Medvedev and Premier of the State Council of the People's Republic of China Li Keqiang met on Monday in St. Petersburg to discuss trade and investment ties, as well as cooperation in oil, gas and nuclear industries.

Russia to Develop Unmanned Harvester Running on Glonass Navigation by 2018

Russian Glonass Satellite Scheduled for Launch on May 21