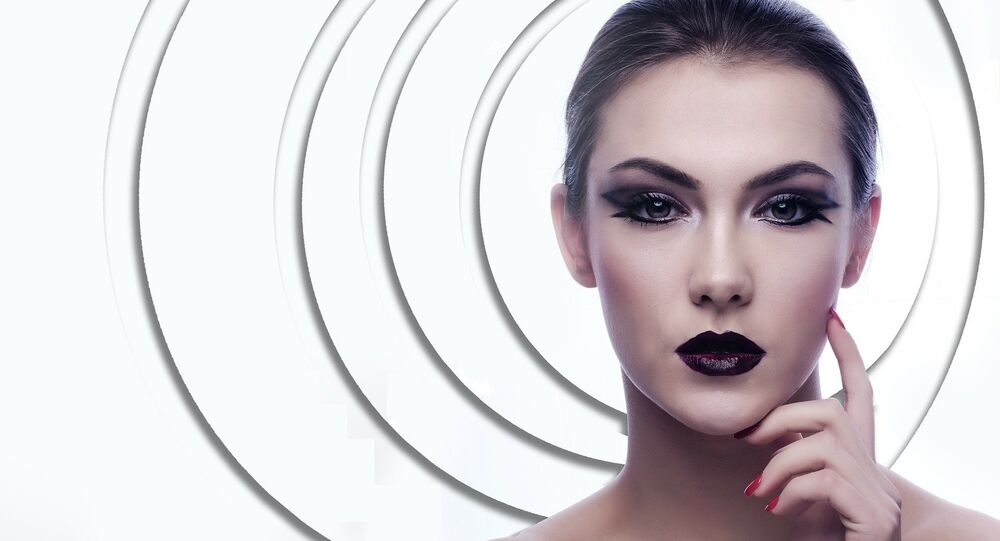 The system can be used to replace manual work carried out by surveillance operators in airports and train stations, as human operators are prone to errors.

MOSCOW (Sputnik) — Russia's Foundation for Advanced Research (FPI) on Thursday said it would complete research on an automatic facial recognition system, that is set to be used for carrying out border checks, in 2017.

"The options for finding solutions for these tasks are being looked into, including as part of FPI projects. In 2017, a research project is due to be completed on identifying faces in complex environments, in situations where automatic systems must thematically process images or videos given low-light conditions or disturbances," the FPI said in a statement.

The system can be used to replace manual work carried out by surveillance operators in airports and train stations, the statement added, noting that human operators are prone to errors due to slow decision making, individual abilities and psychological factors.

"This is a wide range of tasks on individual identification of people by images of his face, his walking and gesticulation, as well as tasks on evaluating a person's state of being via analyzing his behaviors, breathing and pulse rates," the statement added, noting that the system may be used for predicting illegal behavior.

FPI was created in 2012 and has been tasked with assisting scientific research related to government security. Its areas of work cover both military and the socio-economic spheres.