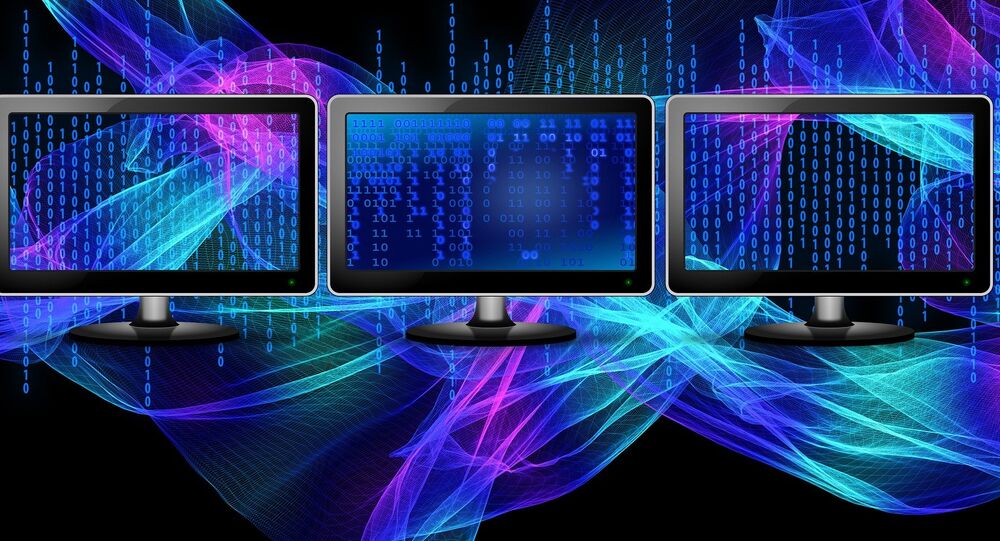 Sunway TaihuLight was unveiled by the NRCPC in June and is located at the National Supercomputer Center in Jiangsu. Built mostly using Chinese-developed technology, the computer exceeded the previous record holder, Tianhe-2, by almost three times.

The new supercomputer is also being developed using Chinese technologies and will be installed at the National Supercomputing Center in Jinan.

"It is a test for the effectiveness of China's independently developed technologies," Yang Meihong, the center's director, was quoted as saying by the news outlet.

China leads in the global supercomputer sector with almost 170 supercomputers located in the country, according to the TOP500 project which ranks the 500 most powerful computing systems in the world. The United States follows close second while Japan is a distant third.