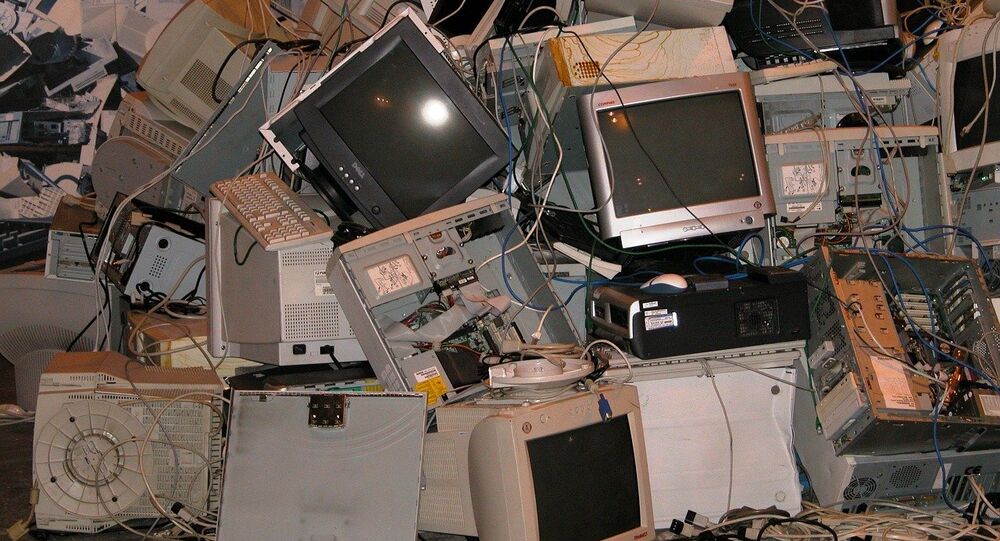 Computer Says No: UK Gov't 'Hitting A Wall' With Technology

It's been five years since the British government promised to digitalize its services and drag its administrative backside into the 21st century - but it's still being accused of "hitting a wall."

A new report, Making a success of digital government, says some of Britain's public services are "still running on last century's computers."

NEW: Big changes in digital government can lead to big savings – but how can govt rise to the challenge?https://t.co/h55ySMp4gm pic.twitter.com/E1oQViQ1Sw

However the wall isn't the barrier to technology — but rather the "lack of political drive from the top," authors of the report suggest.

'Not Just for Geeks'

"Tinkering around the edges of digital government has taken us only so far — now we need a fundamental change in the government's approach, " Daniel Thornton, author of the report said.

"Digital is not just for geeks anymore," Thornton added, saying that "everyone in government must work to make it a success."

​Thornton says the government has a huge opportunity to save a load of money.

"If the government gets this right — which makes it all the more disappointing that the PM and Chancellor have not been as explicit about their commitment to digital government as their predecessors."

Five years ago, the then Cabinet Office minister Francis Maude, touted an "online only" future for the UK government's services, like the Driver and Vehicle Licensing Agency. The Government Digital Service (GDS) claimed it could save US$1.6 billion a year, by basically replacing people with computers.

Waiting for DVLA to return your ID docs? We'll return them separately from the driving licence. Please allow 3 weeks for them to arrive. pic.twitter.com/TgJULcV9rb

However, the UK government is accused of not putting digital services first.

"We have reached a tipping point," the report states.

"If the leadership does not emerge to drive the changes, there is a risk that digital teams will continue to be viewed as website designers, brought in only at the very end of policy design processes."

NEW: @DanOnGov on why Theresa May's ministers must not forget about digital government https://t.co/n6hG9fgPTQ pic.twitter.com/7YKT8l9soh

​The Institute for Government suggests that the UK government could save US$2.44 billion by 2020 if it sorted out its old technology contracts.