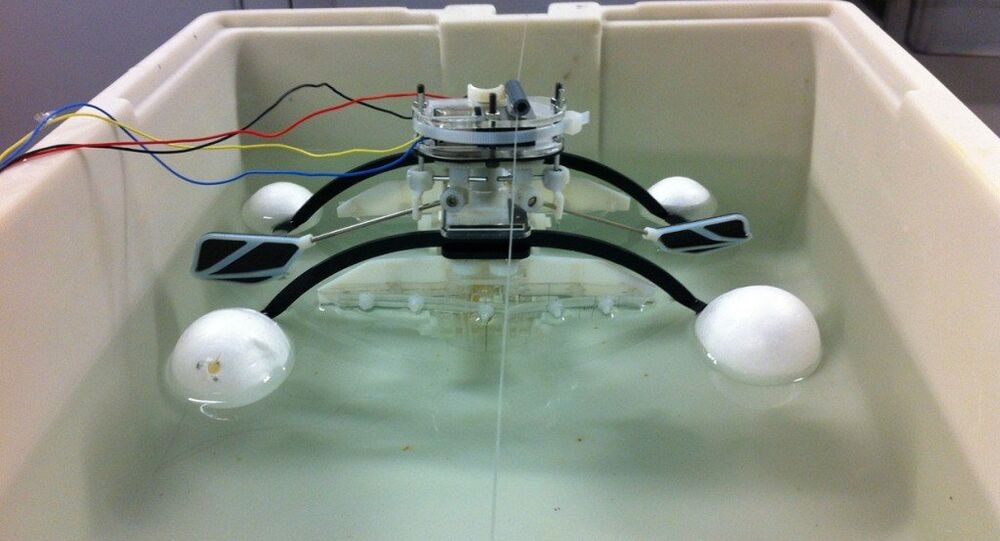 Engineers from the Bristol Robotics Laboratory in Great Britain have created a robot capable of processing living organisms and producing energy from them, New Scientist reports.

© Flickr / Sweetie187
Robot-Avatar Developed in Russia to Be Able to Work in Space
The robot has a ‘mouth’ created from a soft polymer membrane. Through this membrane, food – or rather water containing living organisms – is pumped into the robot’s ‘stomach’, which contains a microbic fuel cell filled with bacteria. The bacteria dissolves living organisms, producing energy for the machine. The robot even has a special vent or canal in the back for waste removal.