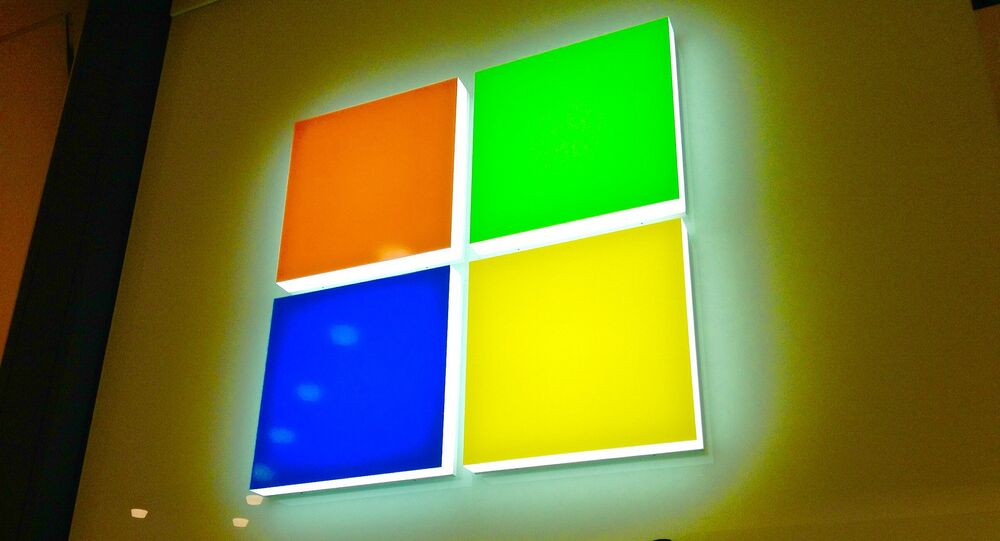 To lure consumers during the oncoming holiday season, Microsoft has launched a trade-in program, offering money… for Apple devices.

© Photo : Pixabay
Microsoft Lets Brazil Inspect Programming Code to Calm Spying Concerns
Microsoft has launched a sort of trade-in campaign, limited only to devices by its major rival, Apple. The company is offering up to $650 for those who would like to try their newest Microsoft Surface laptop.

"If you have a Mac but want to experience the ultimate laptop with on-screen touch, Surface and Microsoft Store are here for you," Microsoft announced on the company's blog Thursday.

However, the campaign, called "Trade In, Trade Up", is not about handing out cash. Instead, Microsoft will provide a discount on its newest Surface product line, which includes a laptop, a tablet and a 28'' desktop device that can also be turned into a very large tablet, since all of the products feature trademark touch screen functions — an alternative to MacBook's newest Touch Bar feature.

© CC0
Apple Quarterly Profit Drops 19% Amid Lower iPhone Sales - Statement
The discount size will vary, depending on what Apple device customers want to trade. Thus, an iPad will win you a $455, while this year's iPhone 7 has been evaluated by the company as worth $580. However, those are the maximum possible values, as the condition of the trade-in device matters. This is not another way to get rid of your broken iPad, in other words.

"To be eligible for trade-in, you must own the qualifying device, device must power on, battery must hold charge and not be required to be plugged in to operate, and be in fully functional, working condition without broken/missing components, cracked display/housing, liquid damage, modification(s) or have device warranty seal broken to be considered working. Cannot be password protected, and include original chargers/accessories. Must contain hard drive," Microsoft's company website says.

The offer is only valid until November 7 and the program covers only the US and Puerto Rico.

Microsoft Joins Forces With Israel, So Army Can Use HoloLens on the Battlefield