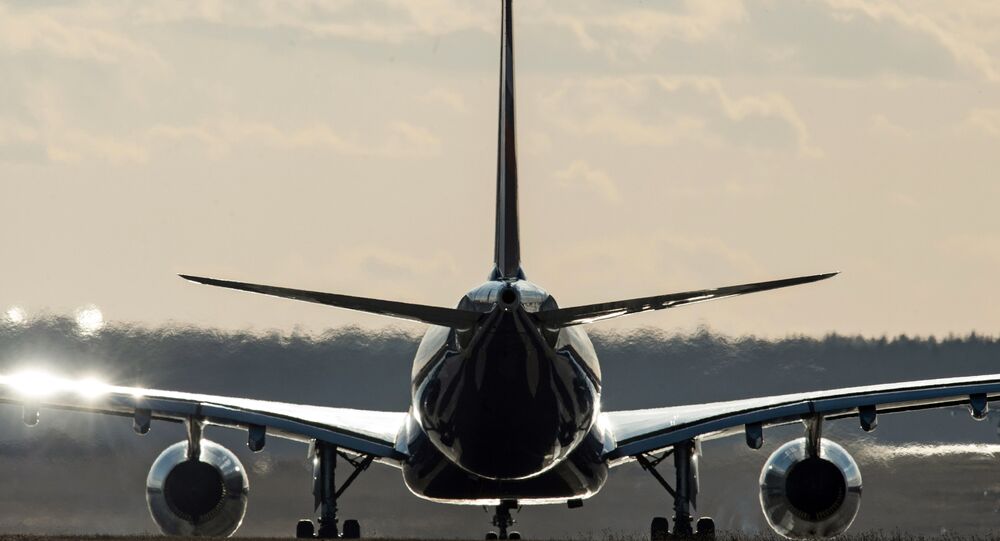 According to a recent study, airplanes might start to pump less oxygen to their cabins in effort to help passengers cope with jet lag.

A group of researchers from the Weizmann Institute of Science in Israel and the University of Bristol in England has discovered that there's a connection between jet lag and oxygen. The study, published October 20 in the journal Cell Metabolism, explains that the researchers used mice, who are nocturnal animals, to determine what factors influence our circadian systems — the biological clocks that tune all our organs and keeps is in sync with change of day to night.

The scientists noted that mice consumed more oxygen during their active phase (which is night) than during their sleep phase (day), and found out that the difference is expressed deep within the very cells that our tissues are made of. Later, they conducted a series of experiments both with tissue samples and live mice to determine whether oxygen regulation can alter biological rhythms.

First, the scientists created an artificial cycle of 12 hours of light and 12 hours of darkness. Then, they suddenly changed the phase, altering the cycle by six hours — the equivalent of a flight from Chicago to London. Several hours prior to that shift, some mice were given less oxygen than they would normally breathe, 16% instead of the 21% that makes up Earth's typical air.

© Wikipedia / Ken Fielding
US Approves $1.9Bln Sale of Boeing Refuelling Aircraft to Japan
It turned out that mice who took inless oxygen managed to tune into the new cycle of "day" and "night" "considerably" faster than their counterparts, who breathed normal air.

The scientists also tested a brief two-hour "pulse" of only 14% oxygen. This also returned positive results, as mice adapted to the new schedule even faster.

When traveling in an average airliner, people breathe some 16 percent oxygen, which is about as much as air 8,000 feet above sea level would contain. The reduced amount of oxygen contributes to the feeling of being airsick — an unpleasant effect that airlines try to get rid of. Recent developments in aircraft design allow for more oxygen to be pumped into cabins, which might help people get rid of air sickness, but will likely increase jet lag in return.

Now, airlines may consider letting you suffocate a little so you can sleep better when back on the ground.