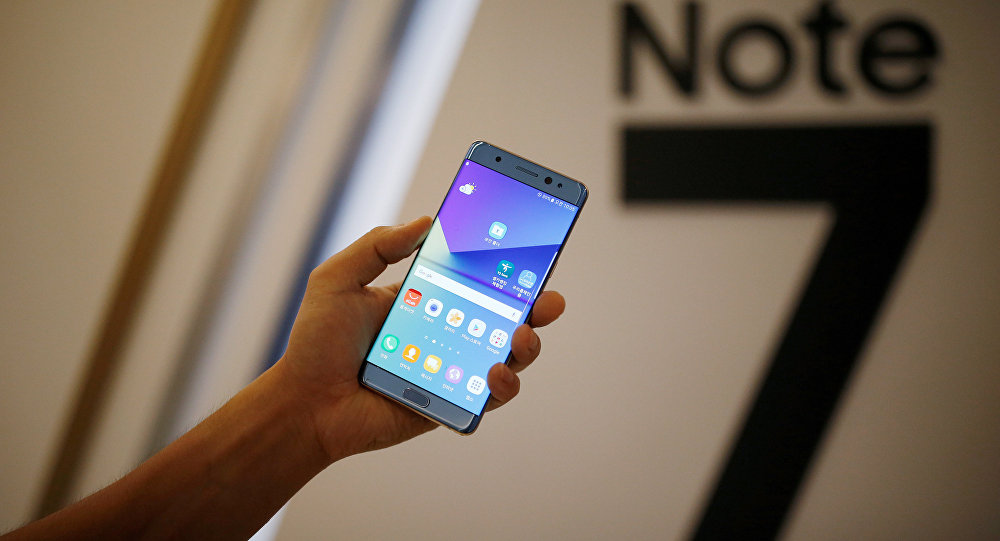 The US Federal Aviation Administration (FAA) has issued an "emergency order" banning the Samsung Galaxy Note7 from air transportation, due to the device's habit of catching fire.

"We recognize that banning these phones from airlines will inconvenience some passengers, but the safety of all those aboard an aircraft must take priority," said Transportation Secretary Anthony Foxx in a statement released by the FAA, Department of Transportation (DOT), and Pipeline and Hazardous Materials Safety Administration (PHMSA). 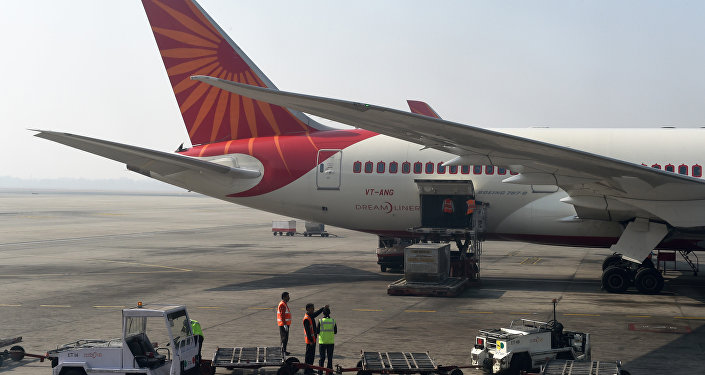 "We are taking this additional step because even one fire incident inflight poses a high risk of severe personal injury and puts many lives at risk."

The ban also states that the Note7 "cannot be shipped as air cargo."

The order will take effect on Saturday, October 15.

On Tuesday, Samsung announced the suspension of sales of the smartphone and the full recall for any already sold, due to spontaneous fires that have been associated with the device.

US Issues Safety Rules for Traveling With Recalled Samsung Phones