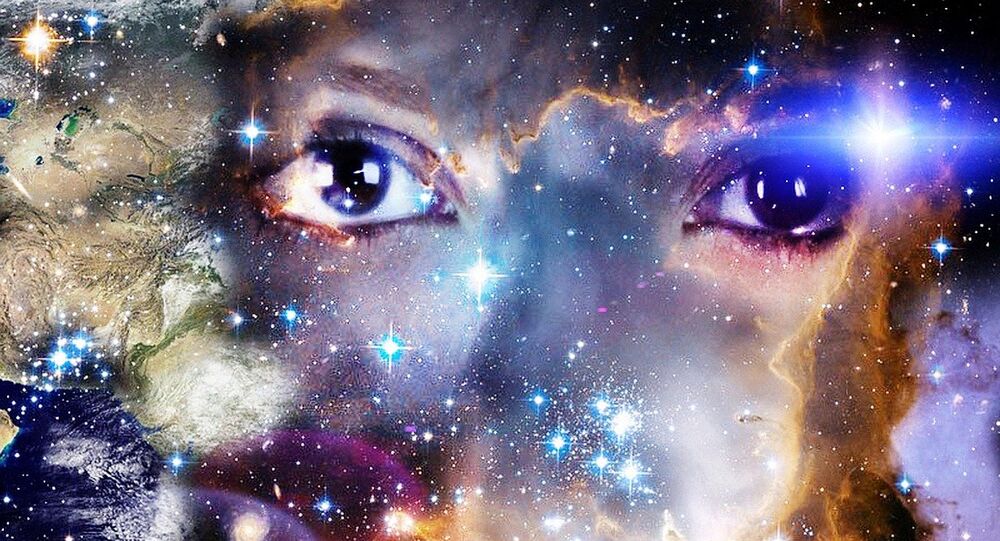 A long haul trip via plane, train or car can drain you of energy, cause nausea, dehydration or even mood swings. So imagine the side effects interplanetary travel could have on the human body. A new study, using rodents, has found that a grueling trip to Mars, as planned by billionaire Elon Musk, could be so harsh that it can cause brain damage.

A team of researchers from the University of California exposed rodents to charged particles similar to the harmful cosmic radiation expected to bombard astronauts during an extended space trip.

Analyzing the effects, they found that, among other cognitive issues, the rodents displayed signs of memory loss, anxiety, depression and chronic dementia.

Findings from the new study suggest that those planning manned missions to the red planet may not have given adequate consideration to the number of effects that can be incurred by humans embarking on space journeys.

Here are just some of the wider general risk factors for anyone still tempted to join Mr. Musk to Mars.

To put the effects of galactic cosmic rays into perspective, any long-term spaceflight could literally fry a spaceship. So, you can imagine what it would do to a person's brain whilst exposed for a long period of time.

Astronauts on the International Space Station are protected from this kind of damage, because they're still relatively protected by Earth's ozone layer, but many have still described effects akin to "the world's worst hangover."

Similar to cosmic ray effects on the human body, spending time where there is a complete lack of gravity, is said to directly affect body cells and tissues, as well as playing havoc on hormonal and immune systems.

Aching muscles, severe cramps and the need to sleep more in order to recuperate and recover from your body going into overdrive, makes what athletes such as Usain Bolt and Mo Farah endure look like a doddle in comparison.

Aside from the physical effects, the recent study suggests that the effects of a long haul journey into space would have a drastic effect on the brain and would also cause an early decline in conditioned fear responses.

This would cause an increased level of stress and anxiety and the inability to be able to cope worth any unexpected or emergency situations, which is required of all astronauts floating around in space.

The inability to maintain appropriate blood pressure, whilst in an upright position, would be dangerous, not to mention the insufficient blood flows to the brain.

Imagine the world's worst dizzy spell and then times that by another 100 and you may get close to what would likely occur on a flight to Mars.

Forgetting the fuel costs of accelerating at near supersonic speeds to Mars, the physiological effects on the body would be a whole lot more than just your average roller coaster ride at a theme park.

And let's not even try and imagine the levels of turbulence you may experience along the way to outer space.

Inhabitants of a rotating spaceship would feel a force pushing them away from the center of rotation and would likely cause severe dizziness unless adequately intercepted, using the wonders of science.

Also often referred to as the "Dzhanibekov effect" and named after Russian cosmonaut Vladimir Dzhanibekov, who documented it in space aboard the Soviet space station Salyut 7, in 1985.

Bearing the above in mind, sticking with robot probes or unmanned missions for the foreseeable future may be more sensible.

And anyone brace enough and still tempted to take the trip to Mars… may the force be with you!