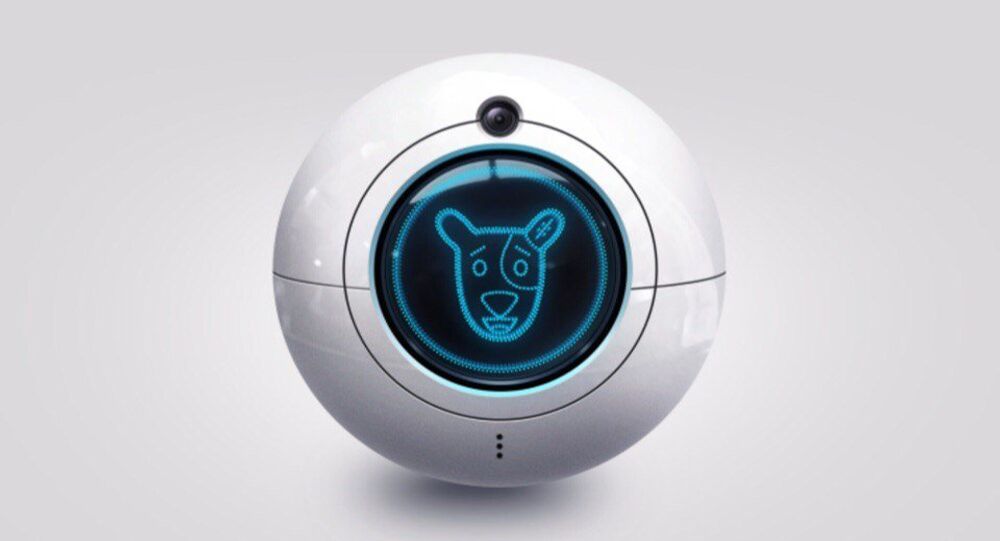 Russia’s largest social network Vkontakte together with the Russian space agency Roscosmos is preparing to launch the first-ever spacebot named Spotty to the International Space Station.

The capsule containing the spacebot – a chat bot called Spotty developed by Vkontakte – is expected to be delivered to the space station in March 2017 by Roscosmos cosmonaut Fyodor Yurchikhin.

With the help of Spotty, Vkontatke users will be able to communicate with cosmonauts and astronauts aboard the ISS in real time and receive photos and videos from them, while a built-in projector can playback the content sent from Earth.

The first version of Spotty was launched by Vkontakte on a dedicated webpage on October 10 when the network celebrated its tenth anniversary. The bot, based on machine learning and neural network technologies, will answer  questions about space and explain the nature of its upcoming space mission to anyone who wants to get in touch with it.

"Spotty is always eager to communicate and is ready to talk with you about space at any time. Feel free to send him your questions via private messages," a statement released by the social network said.