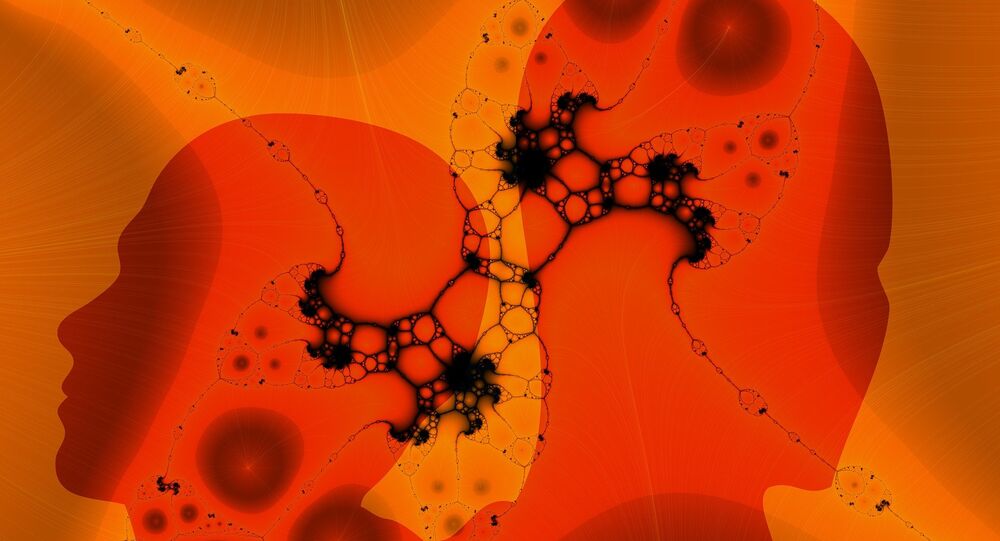 Scientists at Russia's Tomsk University have created a computer program which works like the human brain to differentiate people who are prone to various kinds of criminal behavior.

The researchers surveyed 180 prisoners who had been jailed for six different offenses, including murder, assault, theft and drug dealing.

They trained two types of artificial neural network (ANN) to look and test for psychological characteristics which were distinctive to each category of prisoner. An ANN is a paradigm for information processing inspired by biological neural networks such as the brain.

The scientists discovered that people convicted of theft had dominant traits like authoritarianism, dependence and altruism, and those convicted of serious assault were particularly suspicious.

"We were interested in the problem of predicting behavior. Behavior is determined above all by somebody's personality, that is, temperament, character and psychological type," explained project leader, Associate Professor at the Faculty of Applied Mathematics and Cybernetics Michael Golovchiner.

© Photo : AFP/Mandel Ngan, AFP/Mike Nelson, Reuters/Joe Skipper
Trump, Clinton, Hussein and Jesus: Historical Figures Rated in Psychopath Test
"The question of whether there is a set of characteristics that distinguish criminals convicted of various crimes is a task well-suited to ANN, because this is an issue of classification," he said.

"The training and testing revealed two characteristic factors: 'domination-submission,' and 'friendliness-hostility,' and the error rate of classification was about 20 percent, indicating a relatively high level of accuracy."

The scientists have published the results of their study in the September issue of the university's Journal of Control and Computer Science. Golovchiner said that the method can be used more widely, using more data, to create an ANN that searches for any kind of psychological characteristic that can predict behavior.

The finding could prove useful for any organization seeking to distinguish individual psychological traits, such as prospective employers who want to devise a set of interview questions that really get to know their candidates.