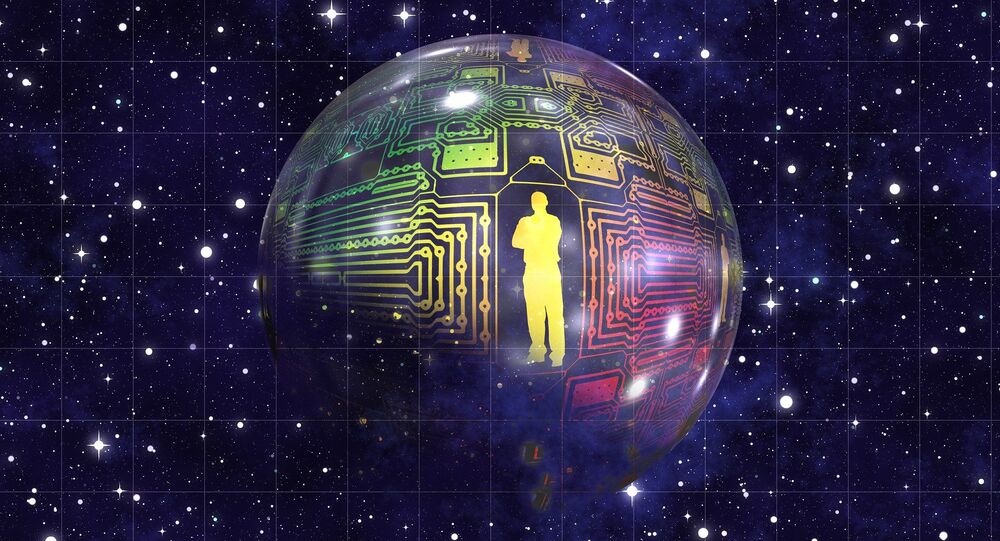 Messages from people around the world are to be transmitted into space on October 10, 2016, as part of the "Simple Response to an Elemental Message" project.

The interstellar message in a bottle is part of a project run by scientists, hoping to create a celestial time capsule.

The messages from the public will be converted into radio waves and then broadcast towards the North Star, called Polaris. The messages will reach its destination in 434 years.

"In essence, this project's architecture is poetically devised to respond to the North Star's [Polaris α UMi Aa] iconic star light with another wave form (radio) of light whilst using the public's conceptual engagement with [a contemporary understanding of] Polaris's cultural iconography as this transmissions 'message' content," the "Simple Response to an Elemental Message" website states.

"The project's narrative is devised to perpetuate a sustained awareness of our species' capability to influence the biosphere at the scale of the Earth itself during this human-modified Anthropocene era [using a publicly compiled, interstellar radio wave transmission as a conceptual, engaging medium]. This message, once transmitted into interstellar space in 2016, possesses the capacity to outlive its creators thus potentially existing as a resonant time capsule of our culture departing during the 'Critical Decade'; a brief, temporal window in our modern civilizations' history that will determine the future on 'the only home we've ever known.' "

The project is being managed by the University of Edinburgh, the European Space Agency and European Southern Observatory. More than 3,700 contributions from 146 countries and regions were collected.

Student teams up with @esa to send “message in a bottle” into space. https://t.co/d1erwhvryF (@ASimpleResponse) pic.twitter.com/FvxyFf42Xs

​The dispatches contain words of hope for humanity, whereas others focus on climate change and war.

One of the organizers of the project, Paul Quast, a postgraduate student from Edinburgh College of Art, said that it had been a humbling experience.

"The huge interest reflects a promising worldwide shift in attitudes for securing a future for Earth, its biosphere and humankind," Mr. Quast said in a recent interview.

"Hopefully, this momentum can be sustained as the messages travel through interstellar space for the next several hundred years."

The messages will be broadcast at 9pm GMT on October 10, from the European Space Agency's Cebreros Deep Space Tracking Station in Spain.