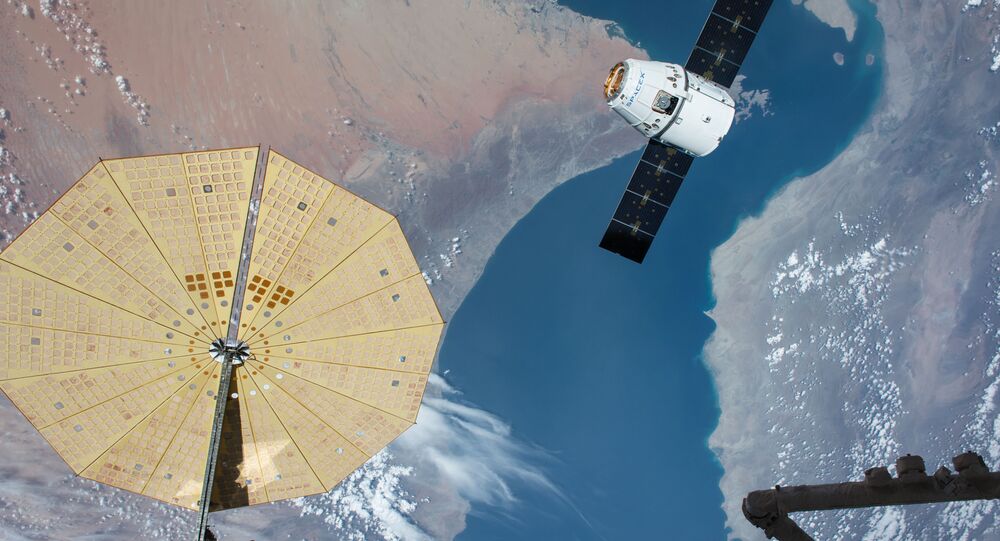 As companies like Virgin Galactic and Blue Origin work toward jump-starting the extraterrestrial vacation industry, they could face serious competition from a China aerospace firm.

While space tourism is a very niche industry at this point, there a few major players in the game. Virgin Galactic’s SpaceShipTwo will eventually carry up to eight passengers at a time for a flight through the upper reaches of the atmosphere. Blue Origin’s New Shepard could one day take a crew of six into space.

© Photo : Rex Features
After Deadly Crash, Virgin Galactic Gets License to Fly Its Spaceplane Once More

But the state-run China Academy of Launch Vehicle Technology (CALT) will soon enter the fray, and it has plans to design the largest spaceplane yet.

"More and more common persons are interested in the experience of space flight," the company wrote in a paper presented at last week’s International Astronautical Congress, according to the International Business Times.

To accommodate that growing demand, CALT’s plane design can carry 20 passengers over 80 miles above the Earth and travel at speeds of Mach 8.

A smaller model can accommodate five people and operate at an altitude of 62 miles.

"The vehicle will take off vertically like a rocket and land on the runway automatically without any ground or on-board intervention," said team leader Han Pengxin, according to IBT.

"The test flights will be finished in the next two years, because almost all of the ground tests have been finished and all the subsystems of the test vehicle worked very well."

NASA
Living on the Red Planet: NASA is Recruiting Kids for Mars Colonies

Of course, Russia’s S.P. Korolev Rocket and Space Corporation (RSC) Energia has plans of its own.

"We have a preliminary design for upgrading the Soyuz spacecraft, which was conceived with the possibility of organizing a Moon expedition in mind," Vladimir Solntsev, the company’s general director, told the Russian Izvestia newspapers in August.

"The upgrade Soyuz will be able to carry out a short flight to the Moon, which will allow it to circle the Earth’s satellite. We are considering eight potential candidates which are ready to pay for such an expedition.

"Once we have a critical mass of confirmed applications for a trip around the Moon, we will be able to begin large-scale work," he added.

Space may be infinite, but it’s already sounding a little crowded.

United Nations... of Space? US to Launch its First Cosmic Mission in 2021