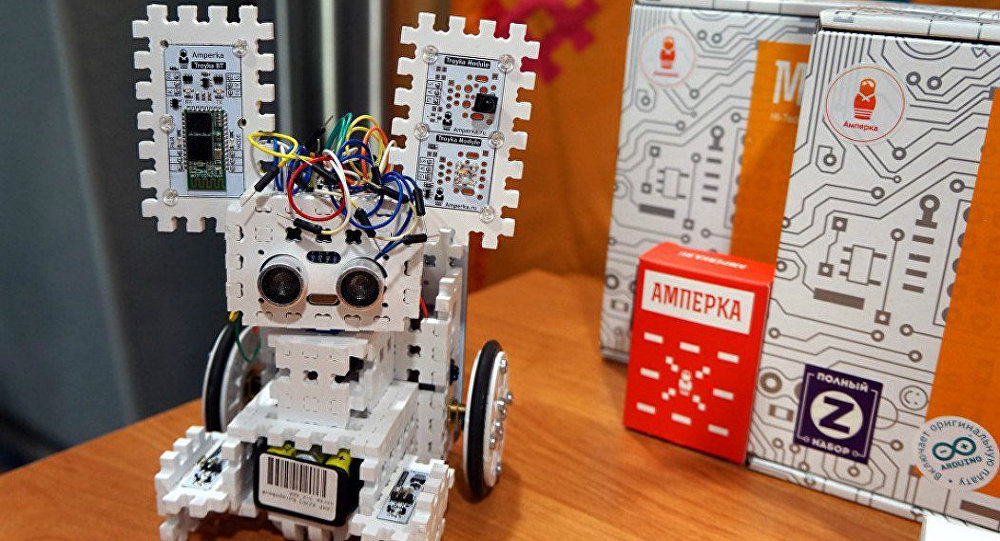 As technology continues to advance at an ever increasing pace, things that were previously considered to be the stuff of science-fiction novels and movies are now becoming part of our everyday life.

While the gadgets and technical solutions that were presented at the Internet of Things expo, which was held in World Trade Center in Moscow on September 29, may not exactly help turn yourself into a full-fledged cyborg straight out of a cyberpunk novel, they can be considered a good example of how ‘high-tech’ our life has become.

Digiwell’s implanted chips are not quite the kind of cybernetic implant that can replace a person’s body part and enhance his or her performance, but they're still a pretty nifty thing to have. The chip, which is stored in a 2 by 12 mm capsule and implanted into a person’s hand between thumb and index fingers, is a combination of an RFID marker and an NFC chip. By storing the necessary key codes and passwords, it effectively allows a person to open electronic locks or unblock a smartphone with but a single touch. 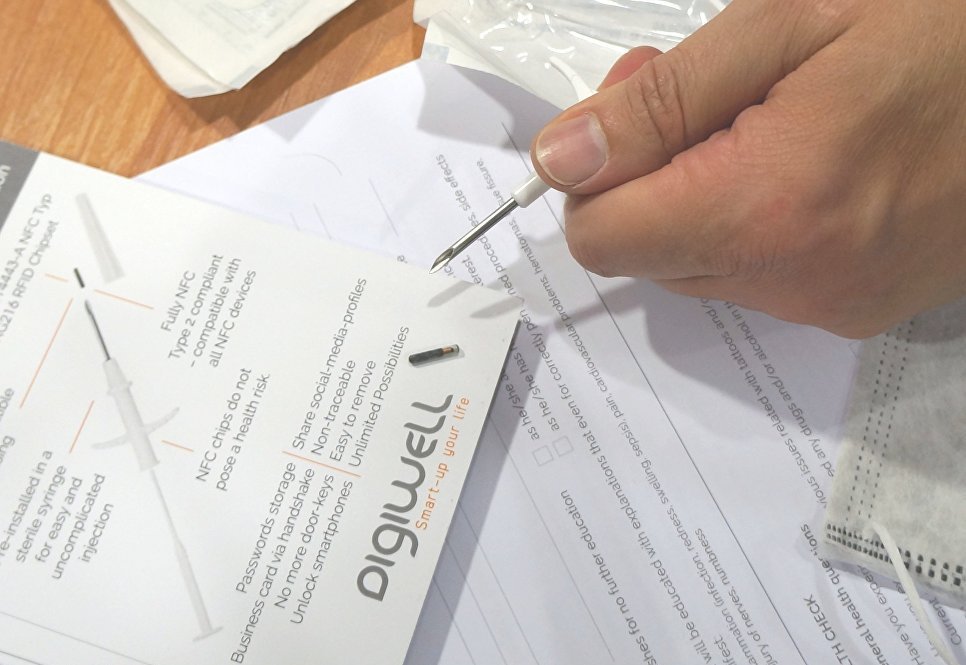 The so called 'smart home' concept is hardly anything new, with scientists from both sides of the Atlantic toying with it for quite some time since the last century.
Now however, Russian-based Rubetek Evo offers not just a concept, but a fully functioning version, with a set of wireless sensors and a controller which is plugged into a home router, that allow a person to remotely operate his or her household appliances using a PC or a smartphone.

Amperka has something for parents who wish to teach their kids the basics of robotics and programming. The company produces construction kits that consist of programmable modules and assorted parts plus an educational brochure. After a few short lessons, kids can use them to create a number of handy and useful devices, ranging from smart lamps to HTML-thermometers.

Physical Web in a Digital World

Physical Web project by Google, based on the Bluetooth Low Energy protocol, allows embedding virtually any sort of physical object with a 'beacon' which broadcasts a URL signature that can be picked up by digital devices like smartphones, effectively providing a user with a search engine that operates with the real world.

Czechs Willingly Get Payment Chips Implanted in Their Bodies (VIDEO)