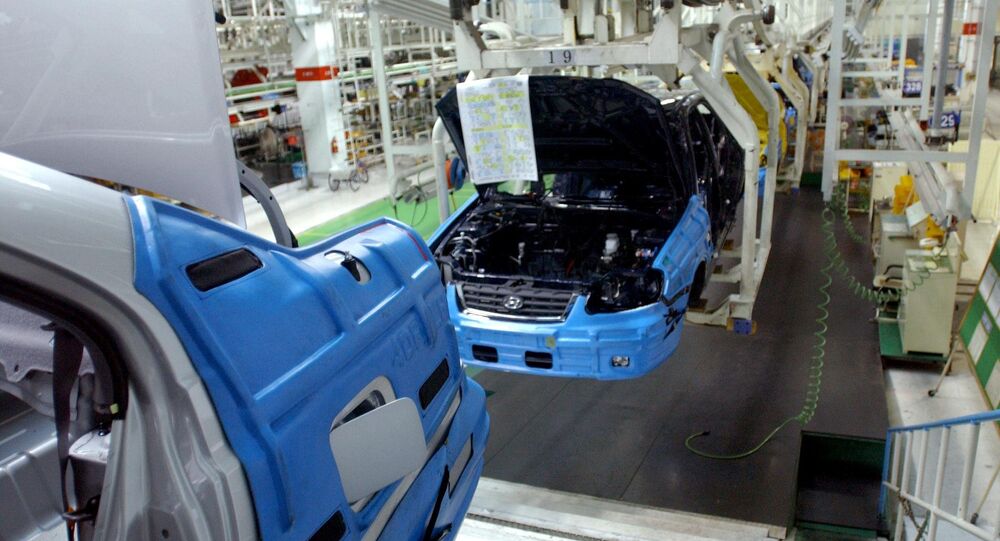 India's car manufacturing industry has surpassed South Korea's to become the world's fifth largest in terms of output so far this year.

With final annual output figures still a long way off, manufacturers fear a continued setback from fifth place as the country's auto industry suffers from labor unrest and increasing taxes, according to the publication.

Earlier in September, figures suggested South Korea's domestic and export car sales hit a seven-year low of just over 250,000 in August. The figures followed strikes by workers at Hyundai and Kia throughout the summer. Unions demanded bigger wage increases, while a temporary tax cut on new car purchases was canceled in late July.

Indian Forgers Write Own ‘Get Out of Jail Free’ Card