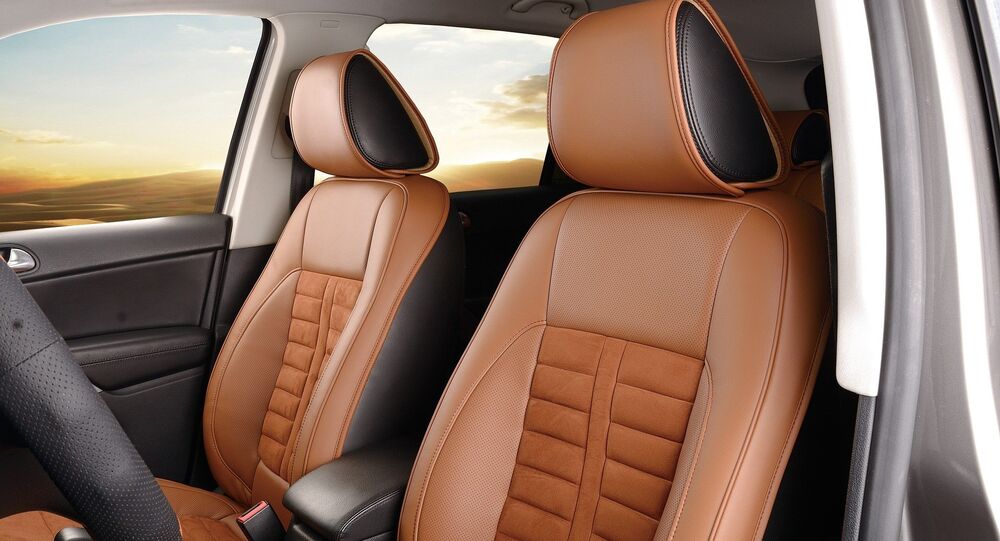 Big wig car makers and tech giants are making huge progress down the route of driverless cars, with new highway codes approved in Germany and the US to accommodate autonomous vehicles. Meanwhile, a small company in Oxford, UK remains at the forefront of developing the brains behind driverless cars.

"That's basically around ten years' worth of effort from a whole bunch of people intent on coming up with a solution."

Selenium captures and stores data from cameras and scanners, using sensors and radars to construct a series of algorithms that allow the car to "feel" its surroundings and make informed movements.

"The software we use, Selenium, is used in warehouse forklift trucks and we're imminently looking at using it in autonomous pods and shuttles," Dr. Smith explains. With an eye on the not so distant future, Dr. Smith says vehicles using Oxbotica's software will be running in Greenwich, south east London by the beginning of 2017.

Our autonomous vehicle out on the road again! Greenwich yesterday, Milton Keynes today. Wherever next? pic.twitter.com/qp3cRaZD8a

However, Dr. Smith admits that there are still a number of issues that need resolving.

"For example, how these cars behave with other road users — you can't pre-program other drivers," says Dr. Smith, pointing out that similar concerns won't apply quite so much in environments where only autonomous vehicles are driven.

"Some greenfield cities in China plan to incorporate solely shared ownership of autonomous vehicles. The advantage is that they cost less, pollution is reduced and there's no congestion because the cars can be controlled where they need to be."

There will be 8m driverless cars in China in 20 years https://t.co/hAYLGyEXkC

'Cars Don't Get Tired and Sleepy'

As for making life easier, Dr. Smith suggest the days of driving around searching in vain for a parking space are numbered. "No one would have to wait to find a parking place, they could park themselves," Dr. Smith told Sputnik, who also suggests that road safety would be also be improved.

"One million people a year are killed in car accidents every year in the world. Autonomous cars have the potential to make a real dent in that number."

German car maker BMW and US manufacturer Ford, have pledged that the first entirely autonomous vehicle will be on the road by 2021.  In terms of the technological firsts, Silicon Valley giant Google, is at the front of the queue, but lacks access and experience of car assembly lines.

However, Oxbotica don't see themselves as a competitor to Google: "we predict that Oxbotica will become a supplier to the car companies," Dr. Smith explains.

"We have a different business model — our job is to integrate our tech and get it to the market as fast as possible — but we still view the vehicle manufacturer as the route to market."

So while tech giants and car manufacturers compete for first place in the race to put the first autonomous vehicle on the road, Oxbotica's driverless car software pits brains before brawn.

Popeye was right: There’s energy in that spinach! It could be a new source of clean fuel https://t.co/ZS9rHA0Cnv pic.twitter.com/8DUI7V9MqU