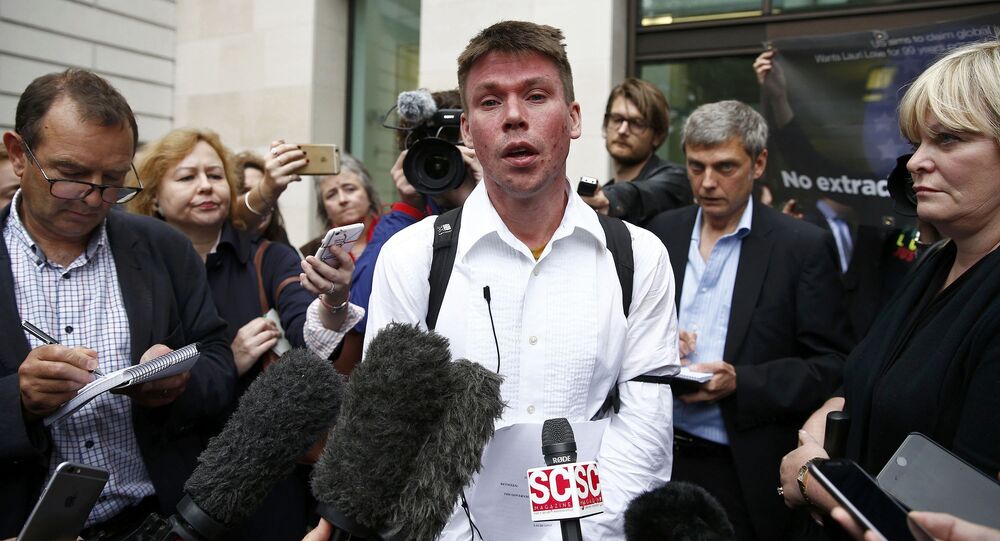 Lauri Love, the British computer scientist from Stradishall, will be extradited to the US to face charges for hacking into US government computer systems, a court has ruled.

Mr. Love and his family have campaigned for several years to prevent the UK courts from issuing an extradition order,which would mean Love would face trial in the US.

Love, who suffers from Asperger syndrome, has also played a crucial role in student movements in Glasgow from 2011-12.

Love was first arrested in October 2013 for alleged offences under the UK's Computer Misuse Act.

Then in July 2015 Love was arrested again by UK officials — this time at the behest of the US government, who had issued several indictments and corresponding extradition warrants.

The FBI and Department of Justice allege that Love has been involved in hacking into various governmental agencies, including the US Army, NASA, the Federal Reserve and the Environmental Protection Agency.

Sarah Harrison, director of the Courage Foundation said that this was a very "disappointing ruling."

"I know that Lauri's legal team will apply to appeal this ruling, and the Courage Foundation will continue to support Lauri until his safety is assured," Ms. Harrison told Sputnik.