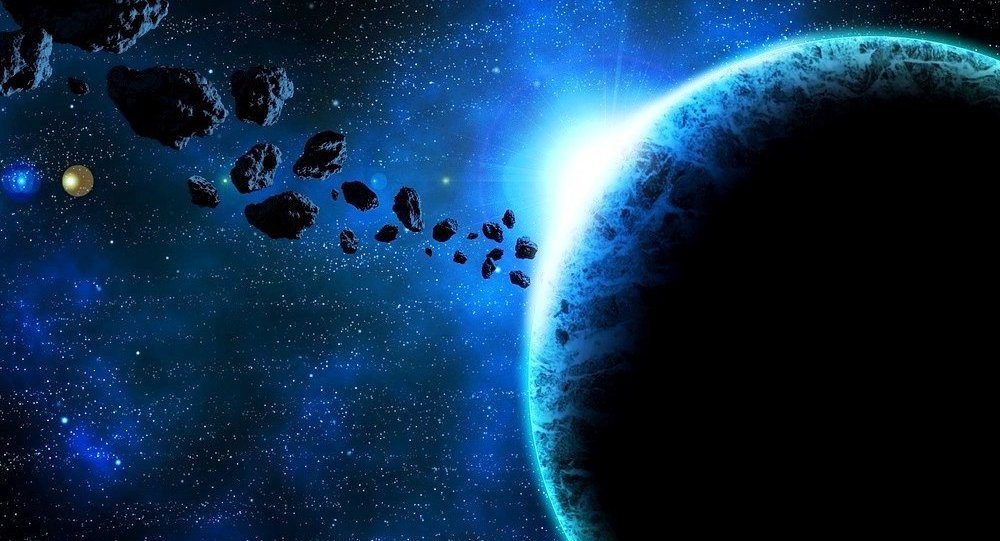 It may have spelt doom for the dinosaurs 65 million years ago, but it seems the biggest threat to humanity as a whole is still the risk of asteroids - or comets - hitting the planet and wiping us all out.