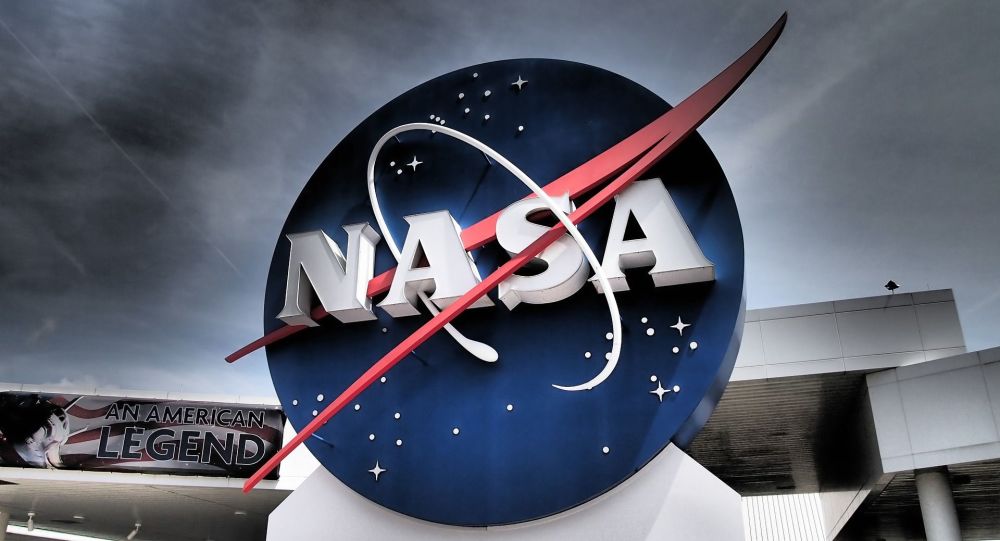 WASHINGTON (Sputnik) — The biggest challenge posed by an ion propulsion reactor, which is about the size of a trash can, is that its thrust creates a huge amount of heat and energy that must be dispersed in orbit or the spacecraft will burn up, O'Keefe explained.

"If you want to go beyond the moon, you need something like an ion propulsion system," O'Keefe said. "Aero-structures [spacecraft] will also have to have a lot more protection for humans from radiation."

"And the catch with in-space propulsion is: How do you reduce the mass required to fuel the means to propel you in space without requiring the additional weight and mass?" he said.

"Once you get to the Lagrange point, about 1 million miles out, there is nothing that buffers the radiation and you’d light up like New York City without adequate protection," he added.

A return US mission to the moon would be relatively easy and could be accomplished in a couple of days, O'Keefe claimed. Beyond a lunar destination, however, humans have a long way to go in developing crucial technologies.