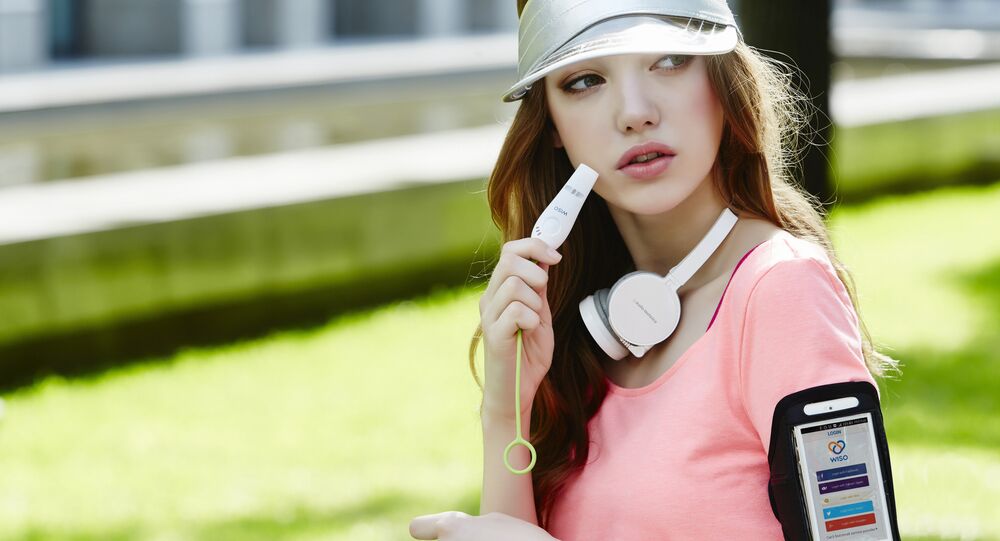 When in Danger, Blow It: World’s First Smart Whistle as Your Safety Buddy

Imagine you are walking down a dark street, its quite late at night, you hear the thundering foot steps of someone walking behind you. You are too afraid to look round, but just at that very moment, the persons hand reaches for your arm, grabs you, and pulls you to the ground.

You reach for your phone and try to unlock it, but unfortunately it falls to the floor and you have no way of calling someone

The above scenarios are thankfully just an example, but they do happen. Hundreds of women and men are attacked each year across Europe. Sexual assault cases have risen sharply over the last decade, with more people coming forward reporting abuse. Now however there maybe one solution that could help to combat the rise in reported rape and sexual assault cases.

WISO, a technology company from China, have developed a Bluetooth whistle which the user connects to their phone. If they find they are in trouble, they can blow into the whistle. It doesn't make a sound like a traditional whistle, but activates the Bluetooth, which then alerts the app to make a call, send out an SMS or email to friends and family who will be able to trace where the person is and notify the authorities of their location.

Jessie Lin, from Taiwan, is one of the developers of the whistle. She told Sputnik that the idea came from a real life experience her and a friend encountered while walking home one evening.

"The idea came from personal experience, we heard someone blow a whistle because they were about to be attacked and we ran to the rescue. We stayed with them for about 10 minutes and no one came over, not even the police. It was at this point that we saw an opportunity to develop the smart whistle," Ms Lin told Sputnik.

Ms Lin explained that once you blow the whistle it can notify people immediately, so you don't need to fumble in your bag looking for your phone and trying to unlock it.

However, the company has come under scrutiny for the advert that shows how to use the whistle. The advert displays a young woman running across the street as a stranger follows behind her. She blows into the whistle and it sends a text message to a man in a car. He is able to find her via the location details sent from her mobile phone. He drives immediately to her and rescues her from a potential attack.

Some critics have called the advert slightly sexist, however Jessie Lin told Sputnik that in most cases when it comes to a physical or sexual assault women tend to be more vulnerable than men. This is not to say however that men are not prone to attack, but women tend to be in more danger than their male counterparts.

WISO were also criticized as figures show that most attacks tend to be done by someone we know as opposed to a stranger. Research from Rape Crisis, a UK anti-rape charity, shows that 90 percent of sexual assault is committed by someone we know. In these instances how useful is the smart whistle?

"This whistle is not a magic button and it cannot solve all the dangerous situations and our mission is to have this product help people. In our video it shows a girl out walking, I guess it will help people who are out more as opposed to people who are with their close partners or are indoors. You will need another device for those situations," Ms Lin told Sputnik.

However despite the criticism, WISO have won awards for the Smart Whistle and in June 2016 became the winner of iF and COMPUTEX Design & Innovation Rising Star Award.

Novel Approaches in the Fight Against Local Crime... That Might Just Work