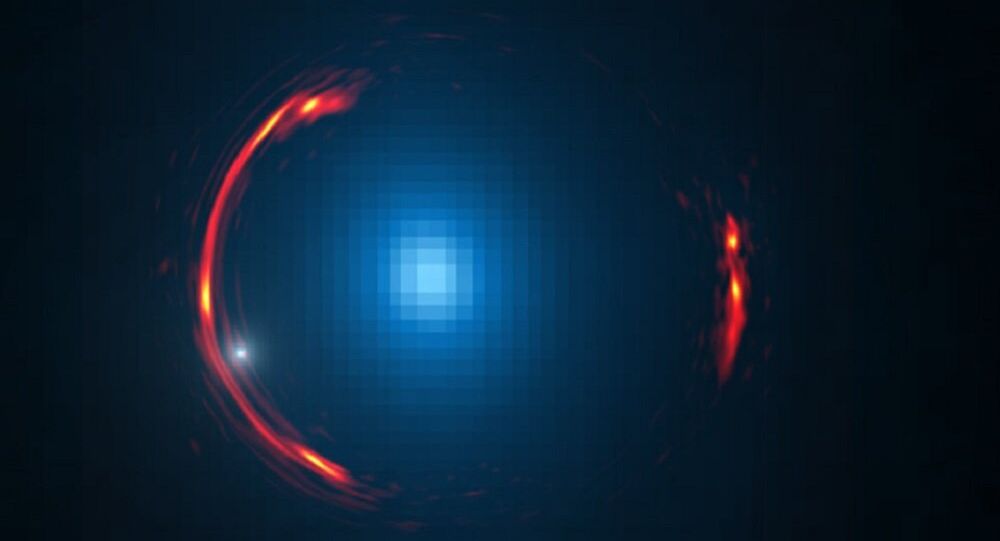 Experiments conducted by the High Energy Physics Group (HEP) at the University of the Witwatersrand in Johannesburg, South Africa, have allowed scientists to conclude that the Madala boson exists, a discovery that dramatically increase humanity’s understanding of dark matter.

The Madala project team at the University of the Witwatersrand, or Wits, consisting of about 35 students and researchers from the African continent, together with scientists in India and Sweden, analyzed data from experiments that led to the discovery of the Higgs boson at the European Organization for Nuclear Research (CERN) in 2012. Two additional experiments were conducted at HEP in 2015 and 2016, leading to the formulation of the Madala hypothesis.

"Based on a number of features and peculiarities of the data reported by the experiments at the LHC and collected up to the end of 2012, the Wits HEP group in collaboration with scientists in India and Sweden formulated the Madala hypothesis," stated Professor Bruce Mellado, team leader of the HEP group at Wits.

The hypothesis refers to the existence of the Madala boson, similar to the Higgs boson, but with its own peculiarities. With the discovery of the Higgs boson, the so-called Standard Model of Physics, which explains how particles interact and are governed by four fundamental forces, was completed.

© CERN
Charting the Unknown: LHC Researchers Predict New Era in Physics
But the existence of the Higgs boson, folded into the the standard model, only explains some four percent of the mass in the known universe. The primary feature of the Madala boson is that it interacts with dark matter, an theorized material said to constitute some 27 percent of our universe.

"The Madala boson is important for our understanding of the universe. Through this we can communicate with dark matter — we don't have an object that can do that. This could be the first," Professor Mellado said.

In using data derived from earlier experiments, the discovery of the Madala boson piggybacks on the Nobel-winning 2013 discovery of the Higgs boson, an event which has became a springboard to other groundbreaking discoveries.