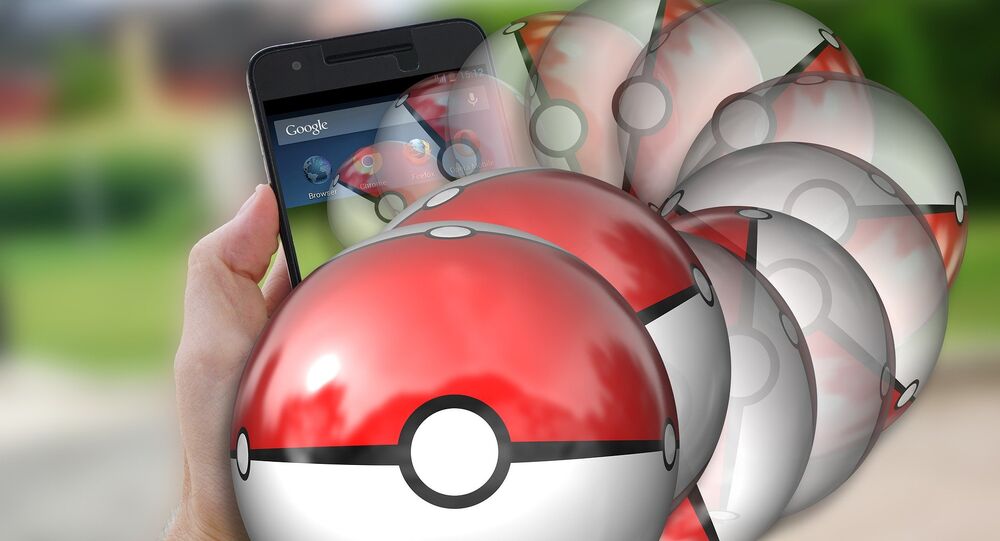 It's good news for gamers obsessed with searching for rare pokemon after Internet giant Google allowed its Maps Timeline feature to capture - or log - all pocket monsters caught in the hugely successful Pokemon Go app.

So no more back-tracking and re-tracing of steps for avid virtual monster catchers who have been provided with a geo-journal showing them when and where they've been.

Phew, great news for the time savvy Pokemon Go hunters — but perhaps a gasp when the reality of how much private data can be collected hits them.

​Ninantic Labs, the company behind the Pokemon phenomena, now has Google Maps on it's side, with a "Catching Pokemon" option appearing in the Google Map's Timeline settings.

According to Android Headlines, the new function is especially useful for: "tenacious Pokemon trainers that are constantly on the move, are often recording certain places where they've caught rare pocket monsters, especially when they're suspecting they've stumbled upon a spawn point."

​The Maps Timeline also records a player's exact time at any given location, which is apparently handy for Pokemon Go players because certain monsters only spawn at certain times.

However, to use it properly, players will have to enable the location tracking function in the app, so it might mean "hello monsters" but also "goodbye privacy."