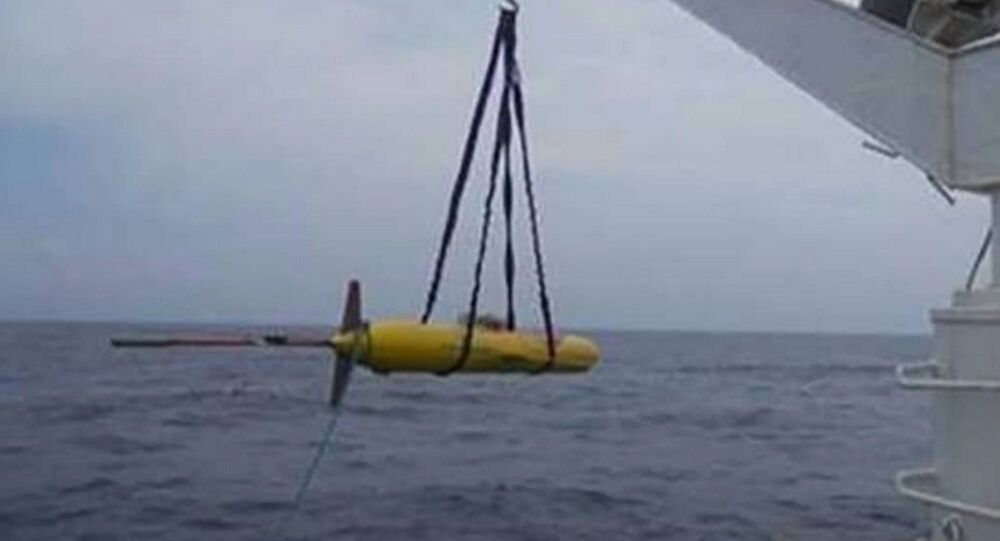 China has successfully tested the new Haiyi-7000 deep-sea underwater glider in the world’s deepest ocean trench. The robot reached a depth of 5,751 meters.

© Photo : Youtube/ oceanexplorergov
Who Lives in a Pineapple Under the Sea? Mysterious Mariana Trench Reveals Secrets
The tests were conducted in the Mariana Trench, the deepest place in the world. The Haiyi-7000 was carried on board its mother ship, Tansuo-1, in what was a maiden voyage for both, newspaper South China Morning Post reported.

The underwater glider was deployed above the Mariana Trench, in the western Pacific from late June to early August. The trench has an ocean depth of 11,034 meters.

According to the newspaper the progress of Haiyi-7000 has greatly interested the People’s Liberation Army Navy.

“We could have gone deeper, but we did not want to push it to the limit too early,” said Professor Yu Jiancheng, the lead scientist of the Haiyi project, in an exclusive interview with the South China Morning Post.

According to him, the Chinese navy can use the data provided by Haiyi-7000 to create an accurate map of the ocean, which will help submarines to avoid dangerous areas.

Chinese researchers believe that the test of the Haiyi-7000 demonstrates that it could be the world’s deepest-reaching underwater glider – challenging a record held by a vessel now in use by the US Navy, Seaglider.