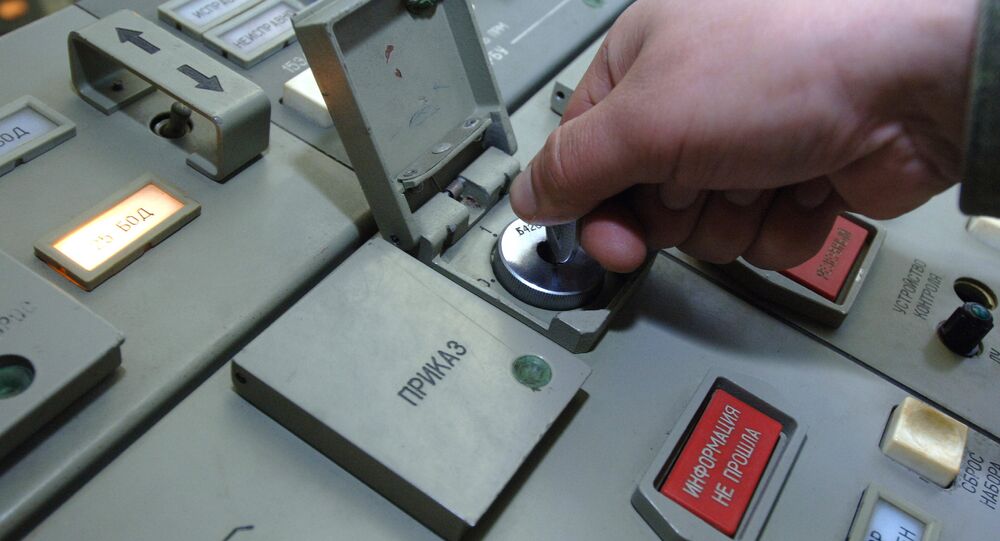 “The given results are impressive and unique. We can now firmly admit that ecologically clean rocket fuel is possible, and we made it happen,” said Igor Denisov, the FPI’s deputy.

© Flickr / Daniel Ramirez
Russian Carrier Rocket for Sea Launches Will Replace Ukraine's Zenit
According to the FPI, Russia is the leading country is both rocket engine development and production.

“’Detonation LRE’ specialized laboratory, founded by FPI in 2014, held the world's first successful test of a full-size rocket fuel demonstrator that operates on detonation liquid. This liquid is a mix between oxygen and kerosene,” announced the FPI.

However, method’s implementation succeeded only now.

However, it took decades for it to be made practical.

“The significance of the test’s success for the advanced development of the domestic engine cannot be overestimated. It took us two years to reach this result. This kind of rocket engine is our future,” remarked Vladimir Chvanov, the leading engineer.