"I believe the transaction will be finalized in early 2017. We are leaning toward a Russian candidate, it has an interesting program and is convenient to work with," RSC Energia General Director Vladimir Solntsev told reporters without naming the potential investor.

Solntsev expressed hope that Energia would stay involved with the project despite the planned sale. 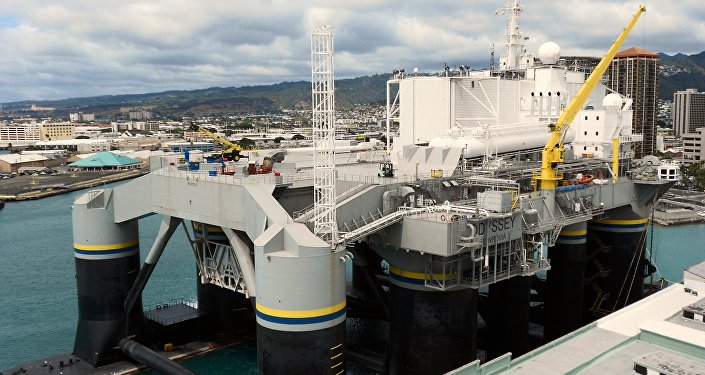 © Flickr / Daniel Ramirez
Russian Carrier Rocket for Sea Launches Will Replace Ukraine's Zenit
Sea Launch was formed in 1995 as a consortium of four companies from Norway, Russia, Ukraine and the United States, and was managed by US aerospace giant Boeing. The project aimed to use a floating launch site to place rockets on the equator – the best possible location for launch – which gives the rocket additional speed on lift-off thanks to centripetal force caused by Earth's rotation.

Sea Launch resumed operations in 2011 after a 30-month hiatus that saw passage through US Chapter 11 bankruptcy. Now the company is 95-percent owned by Energia Overseas Limited, a subsidiary of Energia.