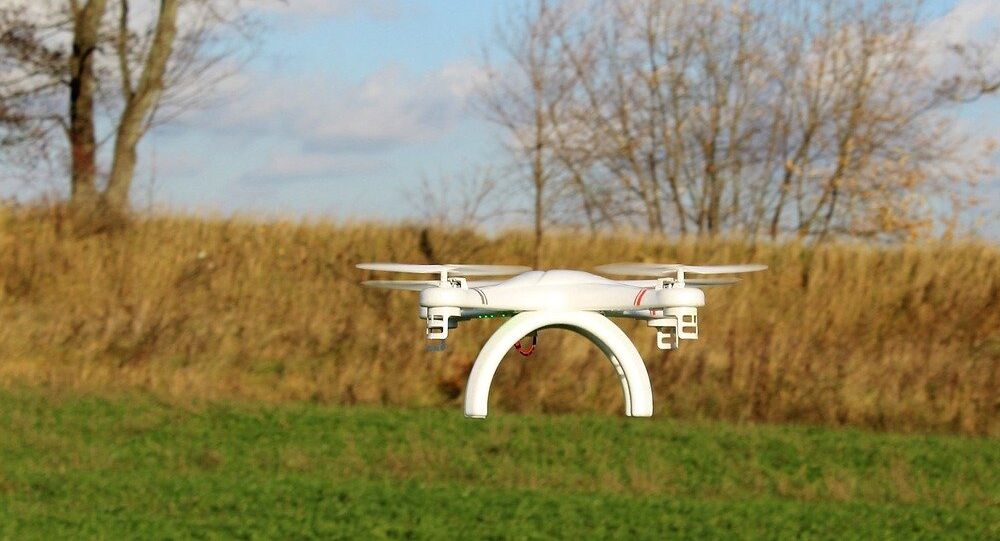 The farming landscape is changing significantly worldwide, and the use of innovative smart tech is a rapidly growing industry that not only makes the jobs easier and more efficient for farmers but it is also attracting younger people to the profession.

When it comes to professions such as farming, in many regions of the world, the challenges of attracting younger people to pursue careers in what can often be perceived as a more traditional profession are immense. But this can be eased by seeing more tech solutions applied.

In fact, it can even be said that many of the more youthful recruits are key drivers when it comes to bringing in much of the new ideas and innovative methods that many old-school farmers would not have considered. By default this attracts the attention of the tech-savvy youth and also brings the attention of young startup entrepreneurs who bring new tech ideas into the agricultural industry.

Smartphone applications are one of many areas helping farmers better manage chemical input, watering and machinery. Wider social media is being used to create farming or wider agricultural online networks.

Unmanned aerial vehicles (UAVs) and robotic tech is also being used to control crop picking and even milk cows with machinery, at a faster rate as opposed to doing so manually.

Drones as common as tractors? Farm technology in 2025 https://t.co/AC96pUQK2r pic.twitter.com/Y52AZ5ibA9

In regions of the world such as in Ghana, the farming trade is seeing many of its younger demographic move away from choosing a career in agriculture. But young techies such as Alloysius Attah, after growing up and watching the challenges his aunt faced as a small-scale farmer, developed his venture called Farmerline, which provides daily SMS messages to a growing network of farmers in Ghana.

It is efforts such as that of Attah in Ghana that are making a difference to the kind of stats recently released by the Young Professionals for Agricultural Development (YPARD) of farmers in the US being an average age of 55 years or older and in South Africa, the average age of farmers according to YPARD being around 62-years-old.

There are many other tech ventures around the world that are also worth mentioning and are positively changing the world of agriculture and giving it the kind of PR drive needed towards its future growth.

Smart Gardener which now also links to an online space called zukeeni.com from the US is like a real-life "Farmville."

It is an online platform that allows you to drag and drop garden beds and helps farmers determine which crops would be best for their location.

And CropGuard is another free mobile app from Barbados designed to help farmers protect their crops from pests.

The highest level of entrepreneurship is found in 25 — 34 year olds. Look out for IICA's virtual youth… https://t.co/WoIJzyHNrm

In addition to attracting new life into the agricultural industries, the entering of new era technological change is also making a great difference to meet wider challenges such as population growth, climate change, changing diets, and competition for resources.

Mecha-Farmhands: Robots May Save Japan From Starving