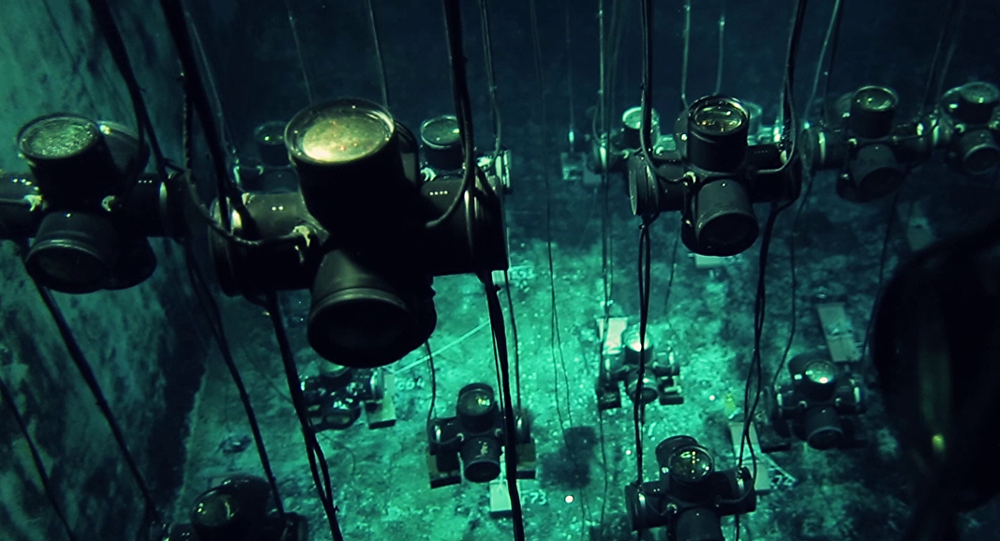 Russian Scientists on the Verge of Cracking Cosmic Ray Puzzle

It may only take scientists a few more years to solve one of the biggest puzzles in modern elementary particle physics, the so-called muon puzzle. Russian scientists will make a significant contribution to this research, according to the press service of the National Research Nuclear University (MEPhI).

Cosmic ray particles in the Earth’s atmosphere undergo a number of transformations and, as a result, produce elementary particles, or muons. Muons reach the Earth’s surface and can therefore be registered by ground-based detectors. Several years ago, scientists noticed that the number of registered muons is by tens of percentage points higher than it should be, based on existing theories. Physicists named the phenomenon the muon puzzle.

The first clue to the muon puzzle was found back in 2002-2007 in the course of a long series of experiments on the DECOR setup at MEPhI. Later, the excess of muons was confirmed by experiments at the Pierre Auger Observatory in Argentina.

NEVOD Scientific and Educational Center, which is a subdivision of the Institute of Nuclear Physics and Engineering of MEPhI, is studying muons with the world’s only multi-purpose neutrino water detector, which is used for research into all cosmic ray components near the Earth’s surface. MEPhI researchers spoke about the latest results of the cosmic ray experiments with NEVOD at the National Cosmic Ray Conference in Dubna, Moscow Region.

“In the past several years, we have increased the amount of experimental data three- or four-fold and, as a result, improved the precision of measurements. One of the tasks in the muon puzzle experimental research is to count not only the number of muons but to measure their energy characteristics. We began the experiment of measuring the energies of muons back in 2012 and it is still in progress. First, we used the coordinate-tracking detector DECOR to register a group of muons. Then we measured what energy they deposited in the NEVOD Cherenkov water detector,” Rostislav Kokoulin, NEVOD Senior Research Associate said.

The scientists intend to find out whether the mean energy of muons has changed in addition to their excess number.

“When the experiment proves the excess of energy exists, it will become clear what changes in the theoretical model are required. Now, NRNU MEPhI is building new setups that will operate alongside DECOR and NEVOD. This will allow the scientists to expand the set of characteristics under observation and make the measurements more precise,” the report says.

Kokoulin added that the muon puzzle will take only two to five years to solve now.

“Once the muon puzzle is solved, we will have a more accurate idea of the nuclear-cascade process initiated by interactions of ultra-high energy particles. This understanding is required for studying characteristics of the Universe and the processes within it,” the scientist stressed.

Every Scientist Should Know What Impact Factor Is - MEPhI Expert