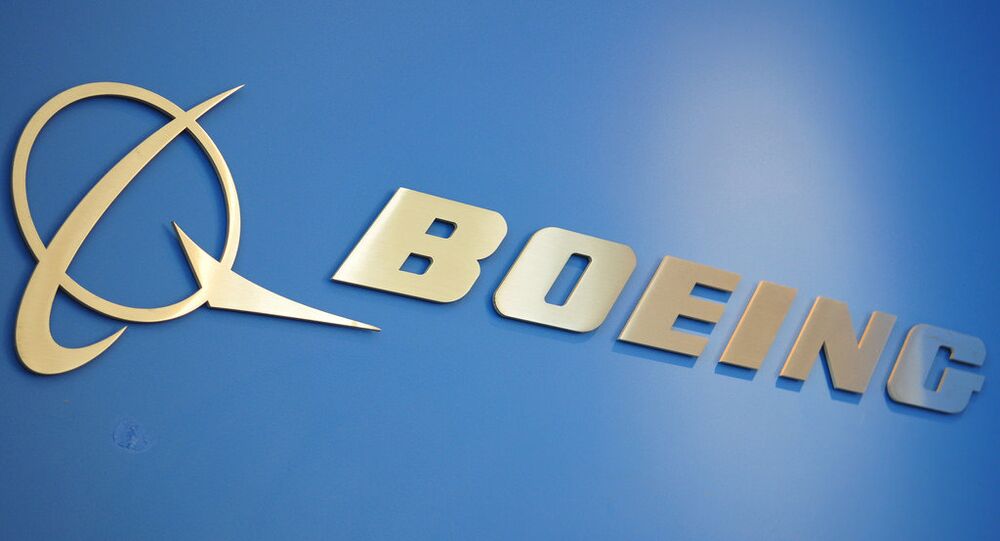 MOSCOW (Sputnik) — In 2015, US District Court for the Central District of California awarded Boeing a multimillion compensation from its former partners under the Sea Launch, including Energia, following the bankruptcy procedure. Energia and its Ukrainian counterpart Yuzhnoe claimed that Boeing had given unwritten assurances to its Sea Launch partners that it would not seek reimbursements.

"We have signed a preliminary agreement with Boeing to settle a dispute on 'Sea Launch,' in that context a court in the United States suspended all the activities to collect debts. Before the end of the year we are planning to sign a final agreement with Boeing, which should stipulate conditions of the [dispute's] settlement," Solntsev said, as quoted by the Russian Izvestia newspaper.

© Photo : Roscosmos
Russian Scientists Developing 3D Bioprinter for Space Use
He added that Energia and Boeing had already evolved a program of long-term cooperation, which included projects of far space exploration.

Sea Launch was formed in 1995 as a consortium of four companies from Norway, Russia, Ukraine and the United States, and was managed by US aerospace giant Boeing. The project aimed to use a floating launch site to place rockets on the equator – the best possible location for launch – which gives the rocket additional speed on lift-off thanks to centripetal force caused by Earth's rotation.

Sea Launch resumed operations in 2011 after a 30-month hiatus that saw passage through US Chapter 11 bankruptcy. Now the company is 95-percent owned by Energia Overseas Limited, a subsidiary of Energia.