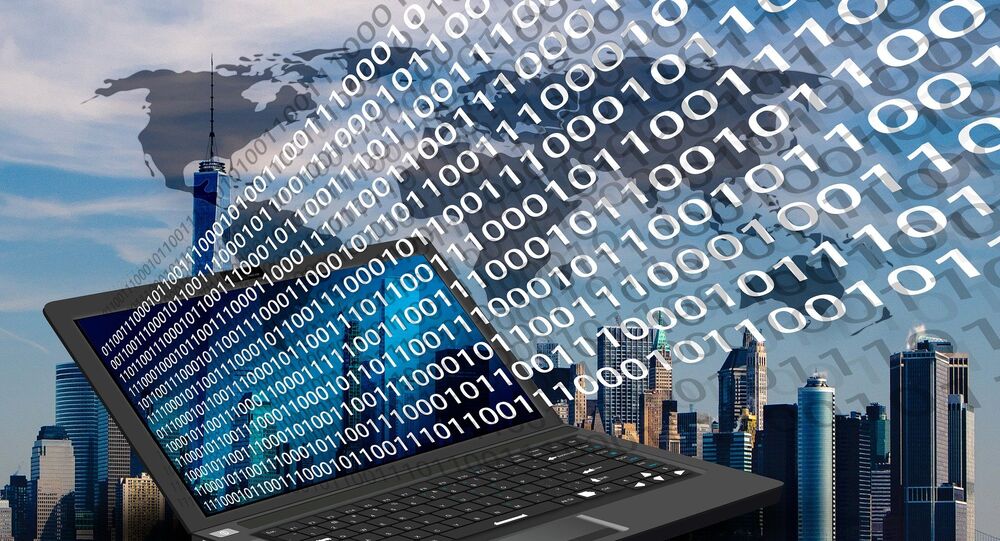 Russian engineers have invented a long-range protected communication technology which can duplicate satellite communications, matching them in both speed and distance.

"The United Instrument Manufacturing Corporation has developed technology which triples communication protection and allows the transfer of information across hundreds of kilometers even in remote areas. The innovation is expected to become an alternative to satellite communication systems," Rostec said in a statement.

The system is currently undergoing tests, the statement added, noting that it will be able to duplicate satellite communications, matching them in both speed and distance.

© Photo : federalspace.ru
Laser Power: Russia Develops Energy Beam for Satellite Refueling
The new technology uses shortwave frequencies, which enable long-distance communication, but are considered vulnerable to interception. A broadband waveform used by the system retunes the frequency, making its signal impenetrable to potential eavesdroppers. It may also be used in densely populated areas, mountainous, forest and desert zones, as well as in the Arctic, according to the statement.

The UIMC was created in 2014 to manage research and production in Russia's radio-electronic industry. The corporation aims to improve the Russian army's equipment, increasing its use of digital communication systems and automated control systems, as well as improving the competitiveness of Russian electronics manufacturers and facilitating export growth.

Russia to Put 11 Communications Satellites Into Orbit by 2025