We’ve all seen the haunting images from the surface of the Red Planet, and now the next Mars rover will give us a chance to listen in, as well.

On Friday, the Curiosity rover celebrated the four-year anniversary of its arrival on Mars. During that time, the robot has explored the interior of Gale Crater and made a number of discoveries, including signs that the planet likely once hosted liquid water. 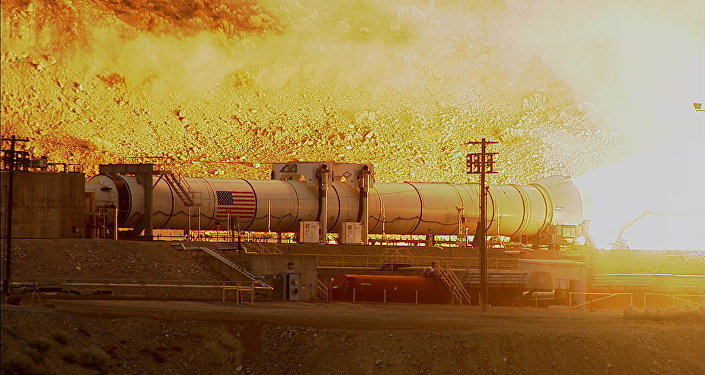 In another four years, Curiosity will be joined by the Mars 2020 rover, and the new explorer will be outfitted with improved research equipment.

"[These cameras] are going to produce some of the most exciting imagery I think a planetary mission has ever provided," said deputy project manager Matthew Wallace, according to Space.com.

Rover cameras will not only focus on the Martian landscape, but will also pay close attention to Mars 2020’s descent to the surface, providing valuable information about how spacecraft behave while entering the atmosphere.

© Flickr / NASA's Marshall Space Flight Center Follow
Pokemon No: Astronauts Prefer to Poke Around in Their Free Time Instead

"We have never seen a parachute open up on Mars before," Wallace said. "The parachute has always been a focus of our risk conversations. We want to understand the physics of parachute inflation as much as we possibly can."

The Mars 2020’s cameras will also be equipped with microphones, focused primarily on engineering concerns.

A microphone will be placed on the rover’s SuperCam, which will use a laser to analyze the chemical composition and mineralogy of the surface, as well as hunt for organic compounds in the soil. 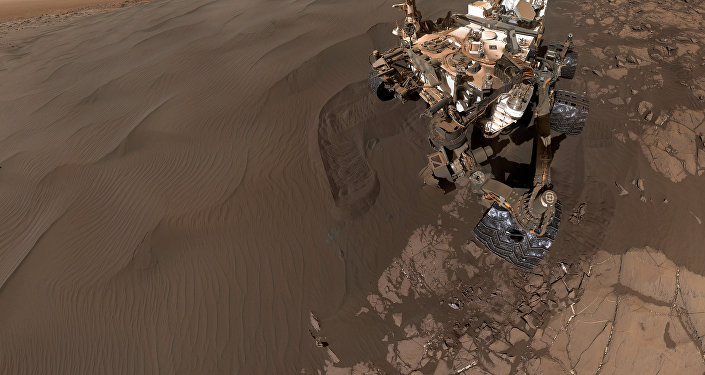 "So when they actually fire the laser and collect spectral data, they’ll also be able to collect sound data at the same time," Wallace said. "You can hear very well things that originate within 10 to 20 feet of the microphone.

"We’re going to hear a lot of great stuff."

The mics will also pick up "wind interactions, at least fairly high-speed winds – I would think we’d hear those too."

This may not sound like much, given that wind blowing across microphones sounds like little more than static, but it will give humanity its first listen of the wind of a different planet.

US Plan to Diversify Expendable Space Launch Vehicles Being Questioned