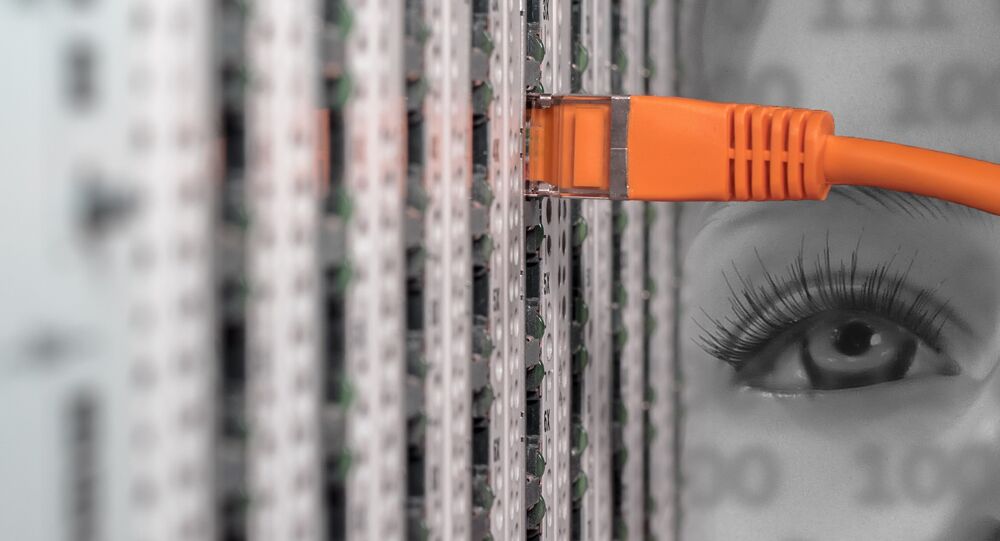 As people settle into a post-Brexit lull in the UK, albeit still rather unsure to the full extent of what they are doing and where things are going; let us go back a short time, when David Cameron and his newly-reshuffled government were busy trying to pass the contentious Digital Economy Bill.

One of the primary components of this bill — Section 3 — concerns age verification for pornography websites, an aspect that is naturally significant for any concerned parents and families of impressionable young children, who have easy access to the full breadth of globally connected virtual spaces on a daily basis.

The proposal to create a separate age-verification regulator, tasked with publishing and enforcing guidelines to adult sites to ensure their services can't be accessed by under-18s sounds like one of few minimal measures that can be imposed for site owners, but is it enough, or even effective?

​With a more tech-savvy young audience online, the government may have in fact massively underestimated how many people would even wish to evade any blocks, and the percentage of those who might use advanced tools such as VPNs (Virtual Private Networks), BitTorrent clients, or even Tor to be able to access content, and that can include pirated films, music files and more, despite any obstacles in place.

​There are various age-verification options currently available for UK site owners such as entering ones birth date — which is not exactly restricting! — or requesting the user to enter credit card or other personal data prior to being given any access to content on a website.

The more paranoid may well see this as the UK government's opening shot in an attempt to regulate Internet access and fear that it may prove to be the thin end of the wedge.

​With regard to current stages of the Digital Economy Bill, Sputnik spoke to the office of newly appointed Tory Minister of State for Digital and Culture, Matt Hancock and they explained that:

"Given where we are with the bill and that no other options apart from credit card verification methods have even been disclosed for age-verification by adult sites, it would be a bit premature to comment any further currently. It's far too early to even be critical of what the government may be planning at all, as no one is aware of what that may be yet."

​But it doesn't stop cyber-tech experts from critiquing what information has been released about the bill so far, and it is said that the bill may well have totally missed the mark in its attempt to "save the children" from the murky side of the World Wide Web.

"The government may just be introducing futile attempts to give a smoke and mirrors impression that they are in fact doing 'something' whereas in a fairly borderless virtual world, tech savvy youngsters especially, just cannot really be protected at all," a London-based cyber security expert told Sputnik.

"With regard to ISP's, site owners and even the content creators, who may also be based anywhere around the world, will always be faced with bypassing mechanisms easily adopted by the front-end user to gain access, if that is what they choose to do."

How can parents respond to the online risks and challenges facing their children? https://t.co/Mj2IFA6K4R pic.twitter.com/ibzKoA76Ct

​The government just doesn't look like it can win in anything it may attempt; and it would certainly be impossible to block all the options that exist online for tech loving young audiences savvy in these domains.

So unless the government manages to block (or ideally take down entirely) the vast majority of for example, torrent sites — which it clearly can't — any other solution it implements will only cover those who cant figure out how to use a VPN or BitTorrent.

So What May Be the Solution?

First and foremost, responsibility has to come from parents and guardians, and for those mums and dads who may have questions, websites such as 'Parent Zone' certainly fill gaps by providing valuable resources for all who may require the additional guidance in keeping their kids safe online. Rather than trying to manage the unmanageable, education should be the first step that all parents and guardians must take.

Regarding issues of concern when it comes to the level of extreme or illegal pornography lurking online, these must be reported for law authorities to immediately get involved. There are ample legal constraints in place by government, which in this area does work when something gets highlighted.

​Above and beyond that, for the younger children surfing the net, they should definitely be supervised on the Internet even if a home broadband provider has added 'parental control' functions to the network. Most ISPs provide Internet packages to block access to adult websites via mechanisms like NetNanny or BT Cleanfeed and most of these can be added for free or at low cost with technical guidance available from the network provider.

​At the moment, one thing we can be sure of is that the Digital Economy Bill is still very much on the Tory agenda. But during its early stages, and especially into the new terrain of Brexit-ing the UK, it's not fully clear what form the bill will now take, or how any future changes will affect its progress.