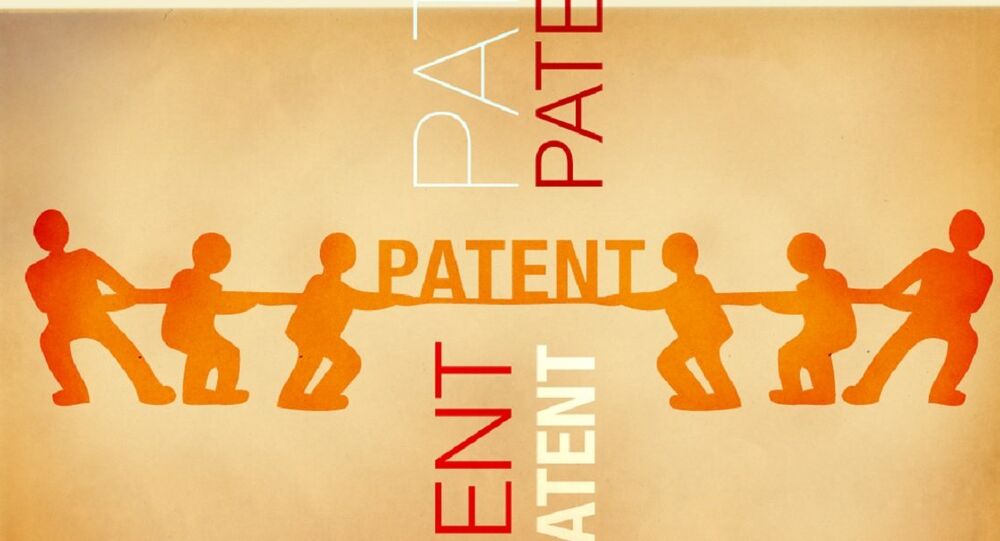 Fantastic Wonders of Science: From Mine-Stalk to Vertical Planes

Take a look at a few interesting inventions which have been registered by the Russian Federal Service of Intellectual Property.

To save the crop, you have to stick it

“In order to clean crops timely and effectively you need a large number of household cleaning items, a good supply of spare parts, lubricants and sunny weather. But usually this is not the case,” experts from the Agricultural Research Institute of the Central Black Earth Dokuchaeva said.

Scientists have come up with what should be done in such tragic situation. You must treat the crop with a PVA glue solution as it prevents grain loss (patent RF № 2587560). This procedure should be done when the crop has entered the “wax ripeness” phase, meaning that the grain is nearly ripe but is still far from showering.

However, this “perfect” system still requires further development as no one knows where to get additional cleaning equipment, and scientists must also figure out how to unstick grains.

A mine explodes upon the occurrence of the enemy but without affecting its coming troops. This interesting invention was suggested by Nikolas Staroverov from Kazan (certificate №2586691).

From his mine, a twig is sticking up, disguised as a plant which grows in the area. Passing troops bend the stick; our soldiers bend it, for example, to the west, while the enemy – to the east.

To the west the stick bends and then returns to its original safe position, but if it bends to the east, there will be an explosion.

During winter and autumn these sticks will be painted a rusty color.

The inventor suggests these unique mines would be best to combat ships.

When our ships will return back to the port, they will explode. And our soldiers do not always travel to the west, sometimes they need to go in the eastern direction.

Nikolas Staroverov might need to think things through a little more.

Weightlessness leads to negative changes in a person’s body. At least Pavel Mantashyan from Karachay-Cherkessia thinks so.

He suggested a system, which will allow cosmonauts to sleep in their usual gravitation field (patent №2586747). Of course, it won’t be real, but if the beds are rotated quickly enough, then an illusion of terrestrial gravity will appear.

If we place the second cosmonaut on the next bed and rotate him in the opposite direction from the first one, then the spaceship will not even twitch.

How to fly vertically

Along the airplane’s fuselage, nearly all the way from nose to tail, the vertical gap is made. The engine is placed inside of this gap which with great force sucks the air from the top and then throw it down.

And one last thing about aviation.

It is likely that in the future we won’t see rounded portholes. The American Boeing Company patented an aircraft with portholes in the form of a rhombus (certificate №2586768).

The company’s experts believe that the mechanic voltage on the shell plating is distributed more evenly.

And this means that the plane’s body can take a thinner shape, which will decrease the aircraft’s weight, and then the plane will continue its flight with the same amount of fuel.

US, Mexico Pursuing Agreement on Civilian Nuclear Technology in 2016