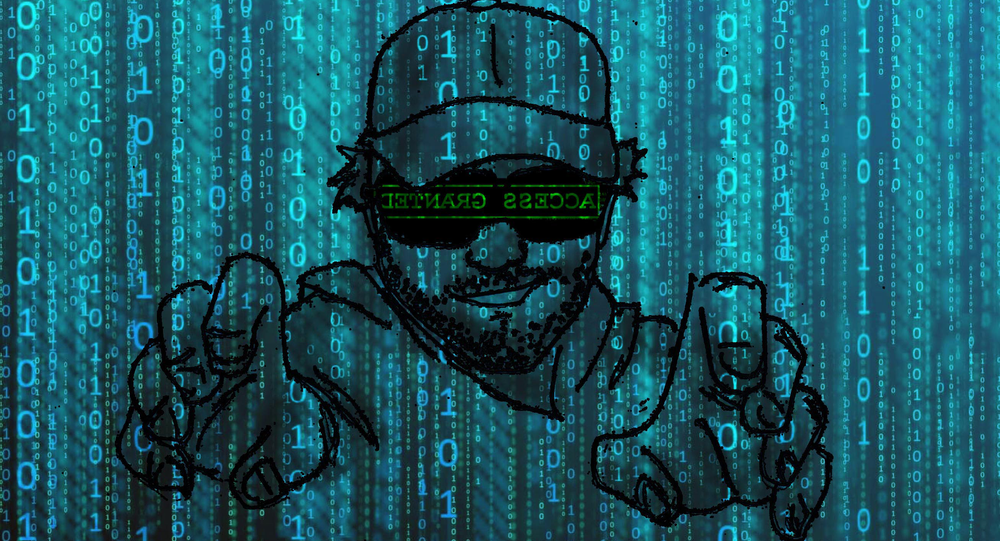 Crime in Britain has doubled and it's all down to an increase in online fraud. Over 6 million incidents were recorded last year alone, impacting one in 10 people.

© Photo : City of London Police
Do the Crime, Do the Time: UK's Top 10 'Most Wanted Con Artists'
According to figures by the Office for National Statistics (ONS), cybercrime in England and Wales is on the rise — with online shopping scams as well as people stealing customers' bank details — the crime rate has almost doubled.

"Together, these offenses are similar in magnitude to the existing headline figures covering all other crime survey offenses," said ONS spokesman John Flatley.

He did add, however, that the annual survey did not previously include crimes of this nature.

​Of the 2 million attacks recorded, 60 percent of them involved computer viruses, while another 600,000 were linked to "unauthorized access to personal information," including hacking.

Infamous online scams, also known as "phishing," where tricksters steal bank and credit card information from their victims, were the most common type of cybercrime reported, with 2.5 million incidents recorded by the ONS.

There were 5.8 million instances of #cybercrime in the last year. What are YOU doing to #protect yourself?
Everyone has accountability.

​​​In Britain, you are now 10 times more likely to be a victim of fraud and theft, and the probability of being robbed is 20 times lower than that of online fraud.

If cybercrimes are excluded from the figures, a total of 6.3 million criminal incidents took place in the country — a fall of 6 percent. Shadow policing minister Jack Dromey said the figures "shine a light on the true scale of crime in this country."

​​"Crime is not falling, crime is changing. You are more likely now to be mugged online than in the street," Dromey said in a statement.

These new figures released by the ONS only highlight even further the issues around fraud, and comes days after the City of London released photos of the top 10 pictures most wanted con artists, who combined, had defrauded people out of US$26 million.

Do the Crime, Do the Time: UK's Top 10 'Most Wanted Con Artists'

You Took the Words Right Out of My Mouth; ALSO: New Election Fraud Warnings