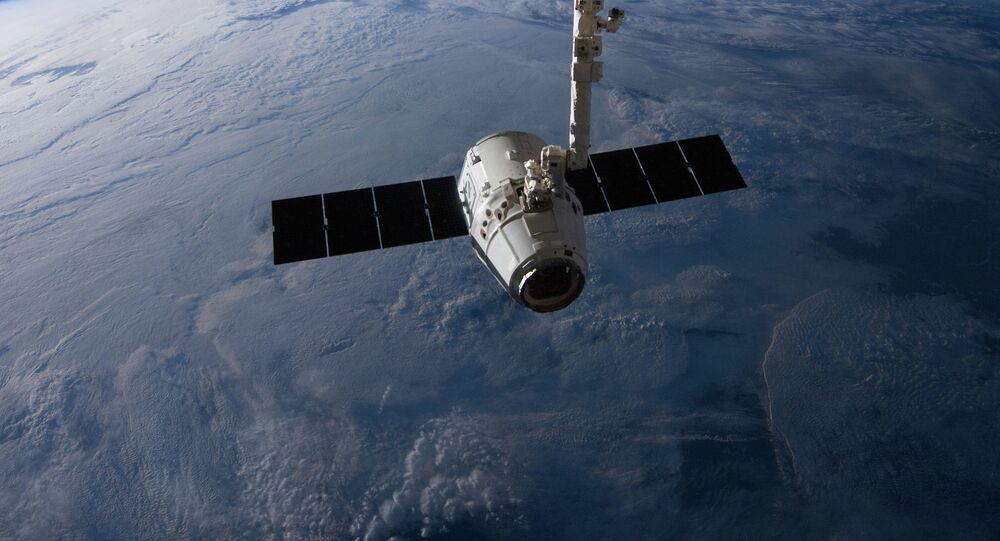 The SpaceX Dragon cargo ship arrived at the International Space Station (ISS) for its commercial resupply mission, according to the National Aeronautics and Space Administration (NASA).