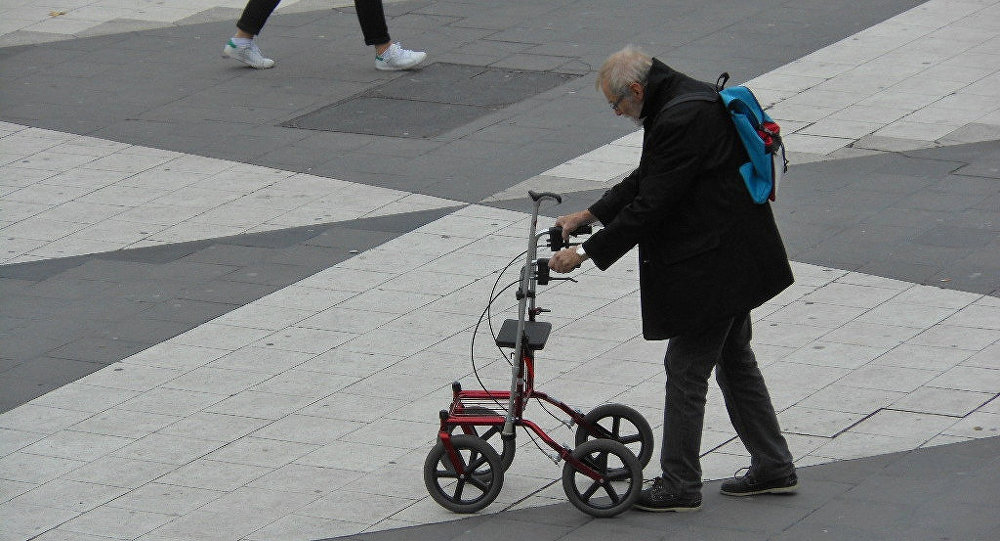 With life expectancy constantly rising and the European population getting older by the decade, senile dementia poses a major problem. By 2050, the number of patients with dementia will have tripled and become a heavy burden for healthcare. Luckily, Swedish scientists have a solution to the problem: a social robot that moves in with the patient.

© Flickr / ollie harridge
Sweden Comes up With New Ways to Target Arms and Drugs Sale on Instagram
Although clearly sounding like some sci-fi gadget, the social robot is expected to be able to help doctors determine dementia simply by being in the same room as the patient. Dementia implies memory problems and difficulty interpreting one's surroundings. The robot is therefore tasked with approximating the presence of a fellow human being by following the interlocutor's looks, quizzically raising its eyebrows and frowning in order to further analyse the patient's ability to interact, the Swedish newspaper Dagens Nyheter reported.

"To establish a diagnosis is like [assembling] a puzzle where you need to collect all types of information. We need all the support we can get," says Miia Kivipelto, Clinical Professor of Geriatric Epidemiology at Karolinska University Hospital.

Her research team will assist researchers from the Royal Institute of Technology in Stockholm to develop the memory tests that the robot should be able to administer to patients. The researchers received a grant 22 million SEK grant (roughly 2.6 million USD) to develop existing robots into tools for dementia care. Later, the robots will be paired with real patients at Karolinska University Hospital's memory clinic in Stockholm. 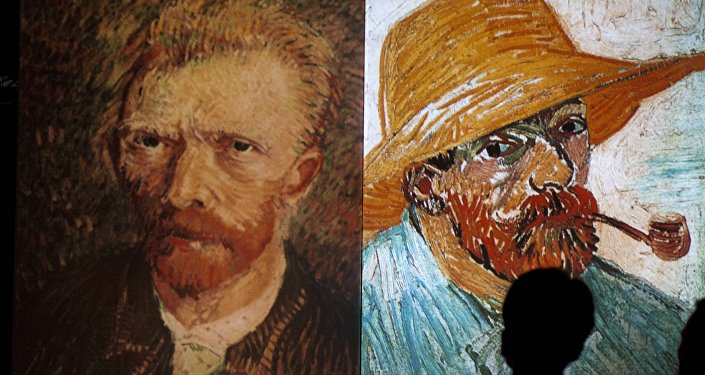 © AFP 2019 / JACK GUEZ
Swedish Van Gogh Lookalike to Cut off His Ear, Become Bronze Statue
Memory loss among the elderly has been linked with various culprits; Alzheimer's disease is one of dementia's forerunners. At present, several tests, including an MRI of the brain, are administered to establish the presence of dementia-like symptoms. A robot could obtain information about the patient's condition over time, thus providing the doctors with a bulk of data and facilitating efforts to make the right diagnosis, Kivipelto pointed out.

It has already been established that Alzheimer's begins to affect the brain 20-30 years before a diagnosis can be made. By allowing the robot to move in with to the patients, Miia Kivipelto hopes to be able to detect cognitive impairment earlier than is possible today. This would have a significant effect on the patient's prospects. At present, dementia cannot be reverted, however, there are ways to slow it down and partially relieve the symptoms.

© Photo : Twitter/ Teknikens Värld
Sweden Tests First Electric Road in Hopes of Becoming Carbon Neutral
One of the measures commonly believed to have a retarding effect against dementia is cognitive training. This is another area where a robot may step in. By accepting a robot as an interlocutor and a quizmaster, the patients may maintain a substantial level of daily brain activity.

According to Professor Hedvig Kjellström, a complete anti-dementia robot may be available five years from now.

Today 160,000 Swedes (out of less than 10 million) suffer from dementia. Their symptoms include memory loss, speech impediments and difficulties interpreting one's surroundings.