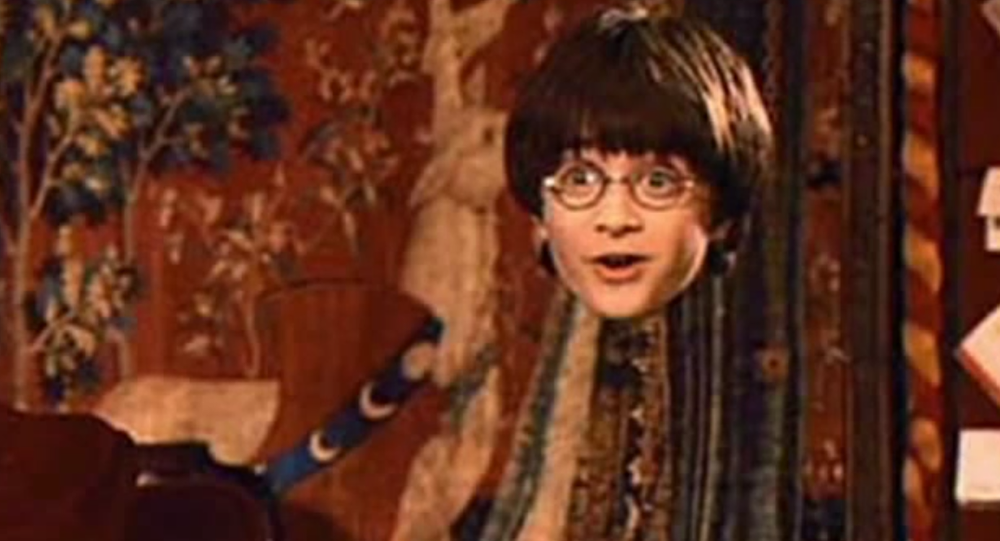 While invisibility is possible with the help of magic in Harry Potter’s world of wizardry, in real life the laws of physics put great limitations on that. Researchers at the University of Texas have discovered fundamental restrictions concerning invisibility cloaks for large objects. 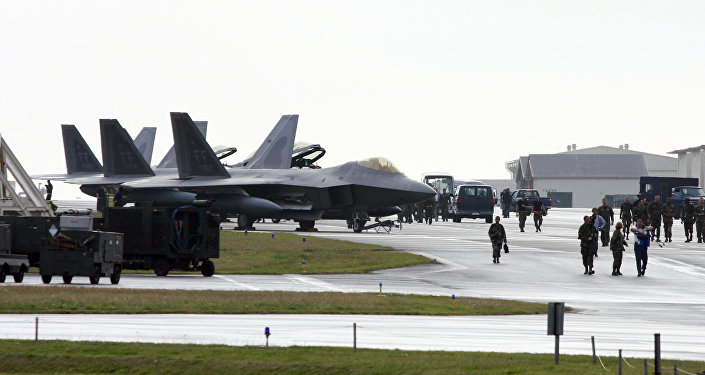 © AFP 2019 /
Cloak of Invisibility: US Scientists Develop Anti-Radar ‘Skin’
Although the researchers confirm that it is possible to use an invisibility cloak to hide an object for a specific electromagnetic wavelength, it is highly improbable that the cloak will be able to hide large objects such as human bodies across multiple wavelengths at once.

Cloaks are made from artificial materials, called metamaterials that have special properties allowing better control of the incoming wave and can make an object invisible or transparent.

The newly established boundaries apply to cloaks made of passive metamaterials, those that do not draw energy from an external power source, science website Phys.org reported.

As a result, raincoats specifically control the spread of electromagnetic waves, making the object invisible or transparent. The researchers studied the limits of passive metamaterial that do not have an external power source.

To bypass this obstacle, one can use other power sources that were described in an article published in the journal Optica.

According to the researchers, understanding the bandwidth and size limitations of cloaking is important to assess the potential of cloaking devices for real-world applications such as communication antennas, biomedical devices and military radars.

For example, it is possible to cloak a medium-size antenna from radio waves over relatively broad bandwidths for clearer communications, but it is essentially impossible to cloak large objects, such as a human body or a military tank, from visible light waves, which are much shorter than radio waves, according to Phys.org reported.

However, scientists believe that it is possible to achieve a similar effect by using active camouflage, which means using electromagnetic cloaks that are connected to an external power source.