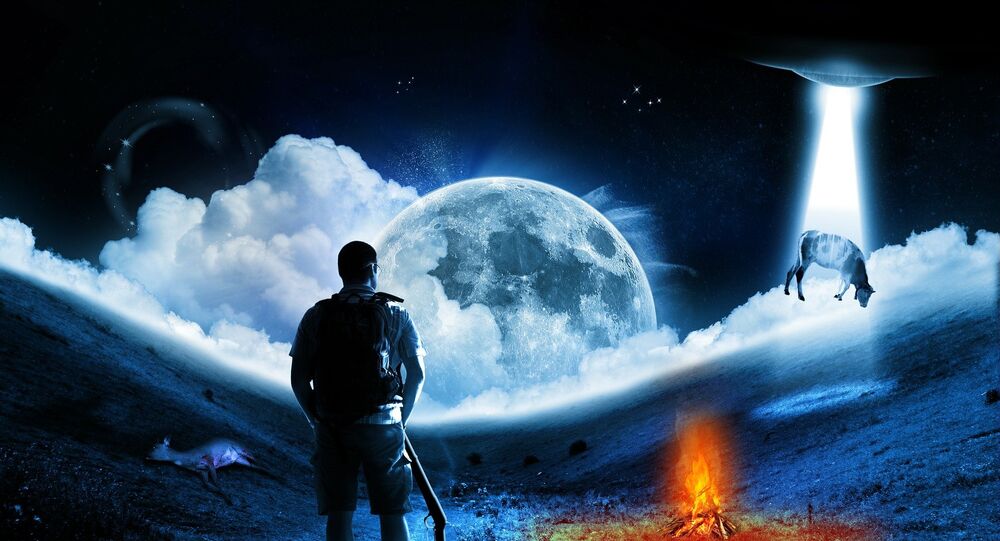 With expected cinema blockbuster “Independence Day: Resurgence” hitting theaters this weekend, many are wondering how a fight between humanity and extraterrestrials would actually play out.

In the new film, aliens return to Earth to finish what they started 20 years ago in the original "Independence Day" movie. But could this scenario occur in real life? Would extraterrestrials be hostile and, if so, could they defeat humanity?

Elizabeth Howell considers the question for Space.com, looking to expert opinion and popular culture for answers. Among the notable scientists who have addressed the possibility of alien contact is physicist Stephen Hawking, who isn’t particularly optimistic.

"We don’t know much about aliens, but we know about humans," Hawking said in 2015.

"If you look at history, contact between humans and less intelligent organisms have often been disastrous from their point of view, and encounters between civilizations with advanced versus primitive technologies have gone badly for the less advanced."

"A civilization reading one of our messages could be billions of years ahead of us. If so, they will be vastly more powerful, and may not see us as any more valuable than we see bacteria."

Still, there’s always the possibility that advanced beings would have evolved beyond violent urges.

"…Some films portray aliens as benign, such as 1997’s 'Contact,' based on a 1980s book written by Carl Sagan," Howell writes. "A signal begins spouting prime numbers, which Jodie Foster’s SETI (search for extraterrestrial intelligence) team tries to decode.

"Their efforts at talking with the aliens turn a little strange, but there definitely is no invasion."

Howell points out that the possibility of benign contact has been reiterated by Ann Druyan, Sagan’s widow.

"We may get to a period in our future where we outgrow our evolutionary baggage and evolve to become less violent and shortsighted," Druyan said.

"My hope is that extraterrestrial civilizations are not only more technologically proficient than we are, but more aware of the rarity and preciousness of life in the cosmos."

Benevolent or not, mankind continues to attempt contact. With three spacecraft traveling away from our Solar System containing maps that show the celestial position of Earth, some are also pushing for "active SETI," or sending messages out into the void.

Others caution against this.

"Active SETI advocates broke with the conventional wisdom of the SETI pioneers, which was to listen but not transmit. This change may have been driven by the impatience of younger SETI people after 40 years of unsuccessful searches," author and former US Foreign Service Officer Michael Michaud told Space.com.

"But active SETI is not science. It is an attempt to provoke a response from an alien society whose capabilities and intentions are not known to us," possibly leading, according to some, to unwanted outcomes.

Spin Round and Round: Astronaut Does Somersaults in Space