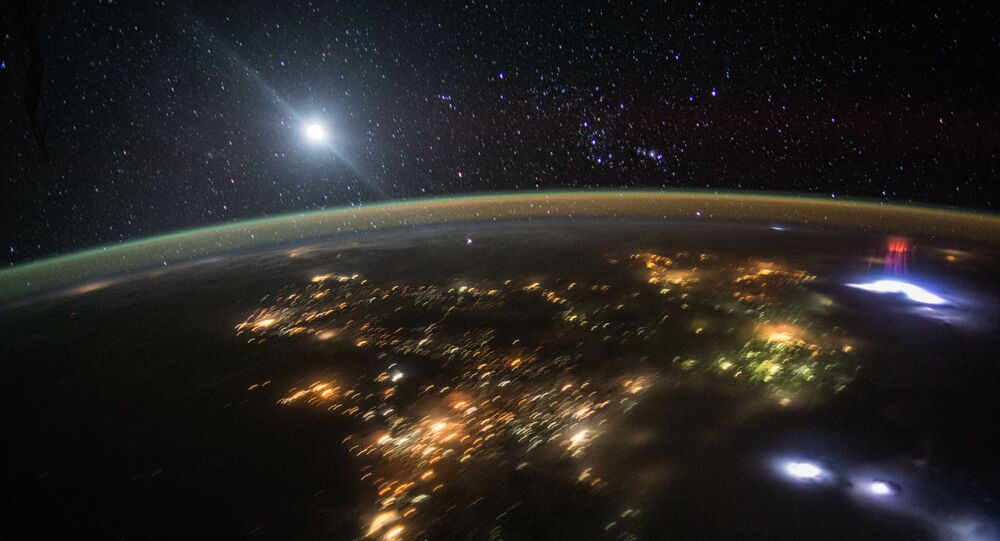 Russia is planning to release to public its catalog of near-Earth objects, including US military satellites, a Russian official said.

Russia will publicly release its own database of Earth orbiting satellites, Viktor Shilin, head of the Russian delegation at the 59th session of the UN Committee on the Peaceful Uses of Outer Space, told the Russian newspaper Izvestia.

© Flickr / NNSANews/United Launch Alliance
Delta IV Heavy Rocket With US Spy Satellite Blasts Off from Cape Canaveral
The Russian platform would become an analogue to the NORAD (North American Aerospace Defense Command) catalog. It lists over 45,000 tracked objects. Every object has its five-digit number, NORAD ID.

However, in addition to tracking non-military satellites and space debris, the Russian catalog will include data which the United States Space Command does not make public.

Moscow has proposed to merge national databases into one catalog available for every county involved in space activities. Such a platform would provide information on potentially dangerous situation in space (for satellites and objects on earth) as well as on possible dangers for rocket launches.

According to a source close to the matter, the Russian proposal was supported by China, but opposed by the US.

"The US wants to preserve its monopoly in regulating space traffic. Moreover, the US military doesn’t want make data on its objects public," the source said.

"The American may not be concerned over disclosure of their military satellites information. This would happen anyway," Shilin said.

The US brought up the idea of deterrence in space last year, citing Russia and China among the possible rivals. According to the Pentagon, Moscow and China is building up their presence in space while the US is lagging behind.

© Photo : Youtube/TheHomson78
Taking Up Space: US Wants 'Real Star Wars' With 'Real Weapons'
Moscow has repeatedly called for the demilitarization of space.

In April, Russian Foreign Minister Sergei Lavrov assured that Russia will not deploy weapons in space. The ministry warned that deployment of nuclear weapons in space would provoke an uncontrollable arms race.

In late-2015, Russia submitted to the UN General Assembly a draft resolution on space demilitarization. However, the document was blocked by Washington.