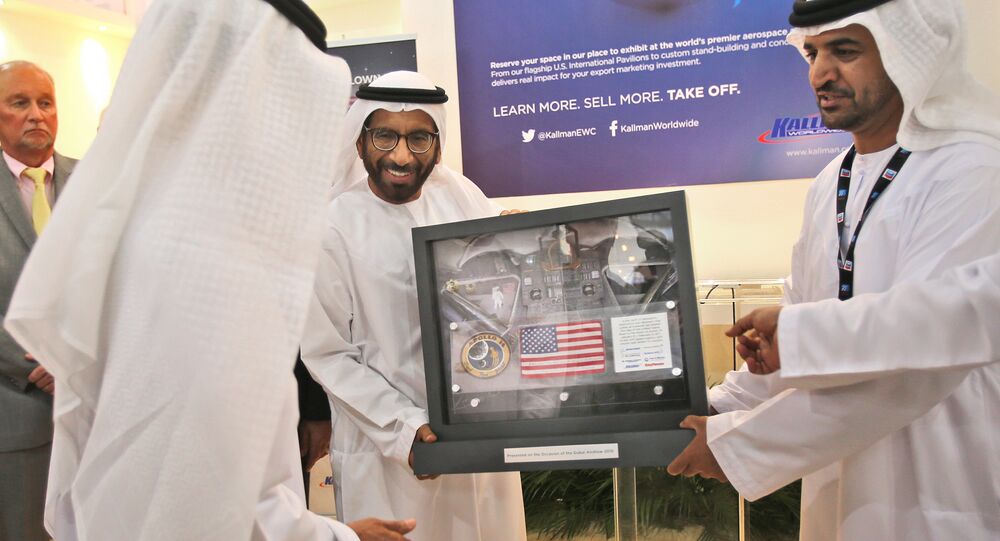 The United States has announced it will be forging a deal with its long term allies the United Arab Emirates, specifically concerning aeronautics research and space exploration.

This collaboration between NASA and the UAE's Space Agency, centers on the long-term goal of exploration of the planet Mars. In a statement, NASA Administrator Charles Bolden said:

"NASA is leading an ambitious journey to Mars that includes partnerships with the private sector and many international partners… I am confident this new framework agreement with the UAE Space Agency will help advance this journey, as well as other endeavors in the peaceful exploration of outer space."

"We at the UAE Space Agency genuinely welcome the opportunity to collaborate and work with the USA and NASA in the fields of aeronautics, space science, and the peaceful exploration of outer space toward the common goal of fostering the well-being of humankind."

The UAE Space Agency is a relatively young organization in comparison to NASA, having only existed since 2014, and it has formed partnerships with the UK Space Agency and National Center of Space Studies of France.

This unexpected announcement has fueled speculation that NASA's financial woes might be worse than previously imagined, especially given President Obama's proposal to cut the space agency's 2017 budget by US$19 billion, which would likely affect Mars exploration programs in particular.

Furthermore, the relationship between the US and UAE has been the subject of controversy due to the UAE's questionable human rights record, in particular the role of Sharia law in its legal system. Flogging and stoning for example, are legal punishments in the UAE, and the country has been listed as "not free" by the annual Freedom House report on Freedom in the World for the past 17 years.

Despite these concerns, the US Department of State says it has had "friendly relations" with the United Arab Emirates since 1971, and that the UAE "plays an influential role in the Middle East, and is a key partner for the United States."

The new deal will — among other things — require its two parties to share spacecraft, scientific instruments, research facilities and data in their pursuit of the ultimate goal of a mission to Mars.