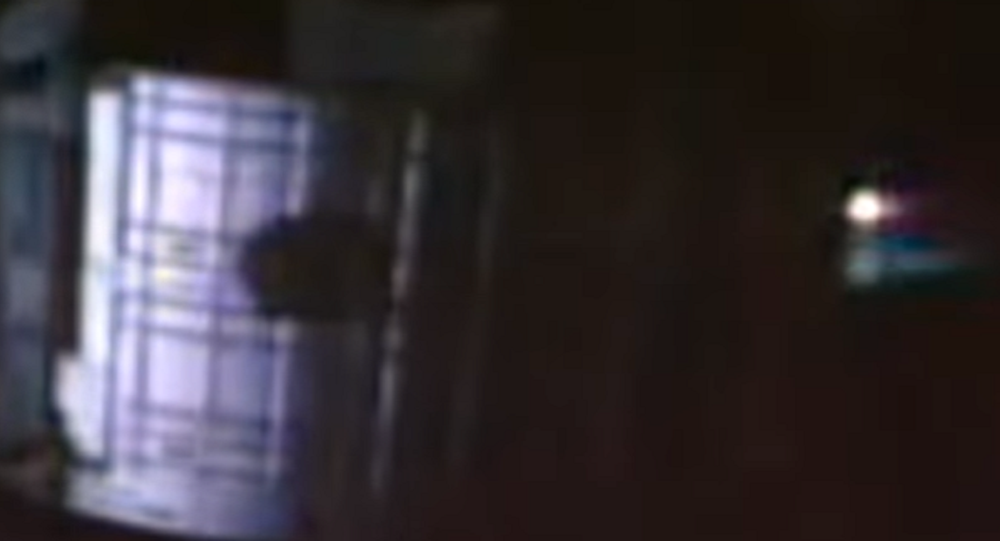 Footage from the International Space Station’s live feed on Thursday captured an amazing scene of what appears to be a large fireball streaking through space.

The footage, posted to YouTube by UFO investigators from SecureTeam 10, has extraterrestrial hunters excited, and has sparked debate over whether the fireball is an alien spacecraft.

The video, which had been viewed nearly 20,000 times within hours of being posted, has been flooded with comments from people debating the fireball, with claims ranging from a comet, to a meteor or just an old-school UFO.

"This amazing piece of ISS footage that was just emailed to me a few minutes ago has got me very excited,” Tyler Glockner of the UFO-spotter’s group told the Mirror.

© Photo : Pixabay
Out There: Obama May Release Tons of UFO Secrets Before Leaving Office

"We have posted a lot of ISS videos showing these UFOs up there," he added.

Glockner opined that the object could not be a fireball, as there is no oxygen in space, and therefore material cannot combust.

"It comes out of the darkness of space,’ he declaimed, “flies up behind the ISS and we can actually see, just before it disappears, some red lights shining on the ISS.”

"When the ISS finally comes into view of the sun and you can see the Earth beginning to show underneath it and you can see in the exact spot where this object appears, there is nothing there."

Still, most suggest that the fireball is simply a meteor entering Earth’s atmosphere.

“It's a meteor. If you continue the line of the earth's borders it matches up with the spot where the "ufo" appeared. It's quite obviously a meteor hitting the atmosphere,” a commenter posted.

"Looks like a view from the ISS of the meteorite exploding over Arizona,” another said.

Conspiracy theorists remain unappeased, however, as one user posts: "2 times last year I went to the live feed of the I.S.S. and both times within 15 mins or so… I seen a ship coming into view of the camera one was unbelievable and they cut the feed.﻿"

Believers will believe what they want, but the image remains a spectacular sight.

I Want to Believe: Possible UFO Spotted in Austria