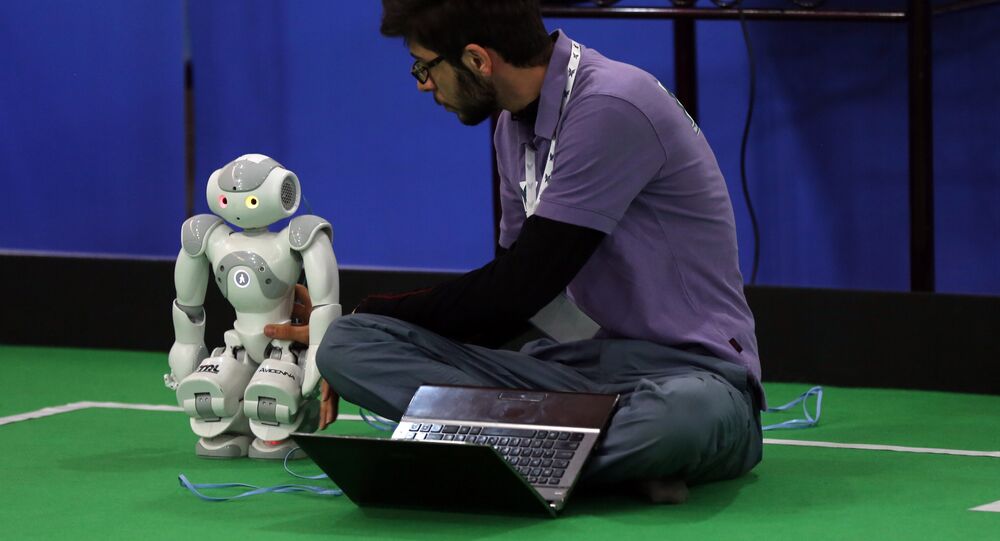 Over the last decade, Iran has managed to achieve significant breakthroughs in the development of nanotechnologies and in the commercialization and manufacturing of nano products.

Professor Ali Beitollahi of the Iran University of Science and Technology and high-ranking member of the Iran Nanotechnology Initiative Council, told Sputnik that these achievements were made possible by strict adherence to the 10-Year Plan of Practical Implementation of Nanotechnologies (2005-2015).

"There are currently over 28,000 specialists working in this field, along with about 2,600 researchers in 100 universities of our country. Over 13,000 graduates and postgraduates whom we supported in their scientific endeavors have successfully defended their theses related to the subject. There are over 120 industrial enterprises working in the high-tech sector. And I’m proud to announce that over 320 nano products were successfully commercialized and are now available on the market," professor said.

Beitollahi pointed out that back when the 10-Year Plan was adopted in 2005, the Iranian scientists were basically starting from scratch and often consulted their Russian colleagues to learn more about nanotechnology.

"We now have a whole network of nanolaboratories, comprising 70 facilities all across the country. These labs cooperate with each other and provide service support to other scientists and university researchers. Considering how important security is when nanotechnologies are concerned, a network called NanoSafety was also established in Iran. The Health Ministry now also has a Committee on Nanotechnology Development, dubbed Nano FDA, tasked with creating protocols regarding the safety of nano products… As for standardization, we’ve already developed 40 state nanotechnology standards and registered three international standards with the ISO/TC229 Committee, with three more standards awaiting approval," he said.

Meanwhile, he added, a second ten-year plan has already been drafted which focuses on the manufacturing and commercialization of nano products.

"As you know, Iran has an oil-based economy, and now that the oil prices have sagged considerably, this dependence became painfully obvious. In any case, sooner or later Iran’s oil reserves will run out, so in order to create an alternative economic model for our country this second ten-year plan focuses on developing information, bio- and nanotechnologies as chief vectors of the Iranian economy," Beitollahi explained.

"Each country has its own unique technologies, and Russia, with its wealth of experience in that area, may become one of our key partners in the field of nanotechnology," Beitollahi concluded.