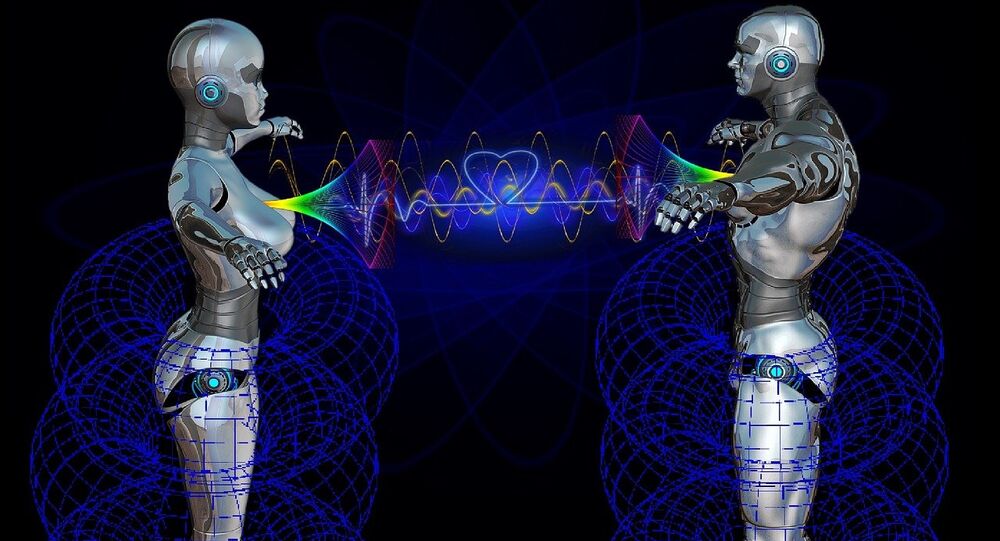 While there has been speculation artificial intelligence (AI) could replace humans in certain mundane jobs in the near future, it seems physicists themselves could be sidelined for robots following a breakthrough AI study by Australian researchers.

Researchers from a joint Australian National University (ANU), University of Adelaide and UNSW ADFA project were surprised to find artificial intelligence could be used to replicate the 2001 Nobel Prize winning experiment that trapped extremely cold gas in a laser beam, known as the Bose-Einstein condensate.

Physicists put themselves out of job use artificial intelligence to run complex experiment https://t.co/FKLwQQ7ZX0 pic.twitter.com/IqIofWv9uw

"I didn't expect the machine could learn to do the experiment itself, from scratch, in under an hour," said ANU co-lead researcher Paul Wigley.

"A simple computer program would have taken longer than the age of the universe to run through all the combinations and work this out."

'Cheaper Than a Physicist'

Bose-Einstein condensates are some of the coldest places in the universe and their extreme sensitivity can be used for mineral exploration or navigation.

As a result of the AI's ability to make its own adjustments to the experiment, researchers are excited that such technology could be much more useful and cost effective in the field of navigation or measurement.

"You could make a working device to measure gravity that you could take in the back of a car, and the artificial intelligence would recalibrate and fix itself no matter what," researcher Dr Michael Hush from UNSW ADFA said.

"It's cheaper than taking a physicist everywhere with you."

While the debate over AI continues, many believe robots could replace humans in many low-skilled jobs in the near future, triggering concern that such developments may lead to increased rates of unemployment.

'It Did Things a Person Wouldn't Guess'

However, the effectiveness of artificial intelligence in the Bose-Einstein experiment has led researchers to believe that such improvements could ultimately allow humans to reduce their workload and leave more responsibilities to robots.

"It did things a person wouldn't guess, such as changing one laser's power up and down, and compensating with another," said Mr Wigley.

"It may be able to come up with complicated ways humans haven't thought of to get experiments colder and make measurements more precise."

The success of the experiment has led the Australian research team to search for ways to further improve AI.

"Next we plan to employ the artificial intelligence to build an even larger Bose-Einstein condensate faster than we've seen ever before," Dr Hush said.

‘Perfect Match’: A Quarter of Young People in the UK Would Date a Robot