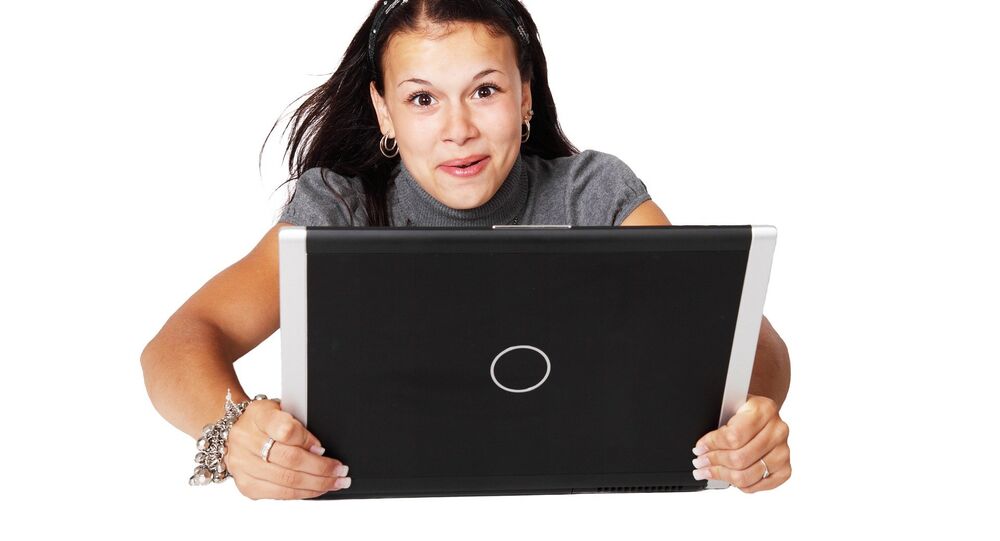 Ever regretted sending that email? Or worse, sent an email about someone else, to the wrong person? Well if we scale this up a bit - it seems that mistakes like that can happen to the best of us - including Internet search giant Google, which must be feeling somewhat lucky right now.

It's emerged Google has breached the security of some employees after someone accidentally sent sensitive information about staff to the wrong email address — but luckily, the person who received it — deleted it straight away.

According to media reports, Google has started sending notification letters to all affected employees telling them about a data breach that happened at a third party company the search engine uses for staff benefit management services.

A breach disclosure document reveals that a document was then sent from that company to the benefits manager at another business.

Good news for Google though, as the person who received all the personal data — deleted the email without downloading the information and told the benefits company straight away.

"We have no evidence that any of your information has been misused as a result of this incident, and computer access logs indicate that no other individuals viewed your information before it was deleted," Google reassuringly wrote on its notification letter.

"The benefits manager has confirmed that she did not save, download, disclose or otherwise use the information in the document."

Google must be feeling pretty lucky — as the document had information about names and social security numbers of many employees — but not of their family members — and was deleted into the ether straight away.

Privacy Expert Calls for Power Shift From Google to People