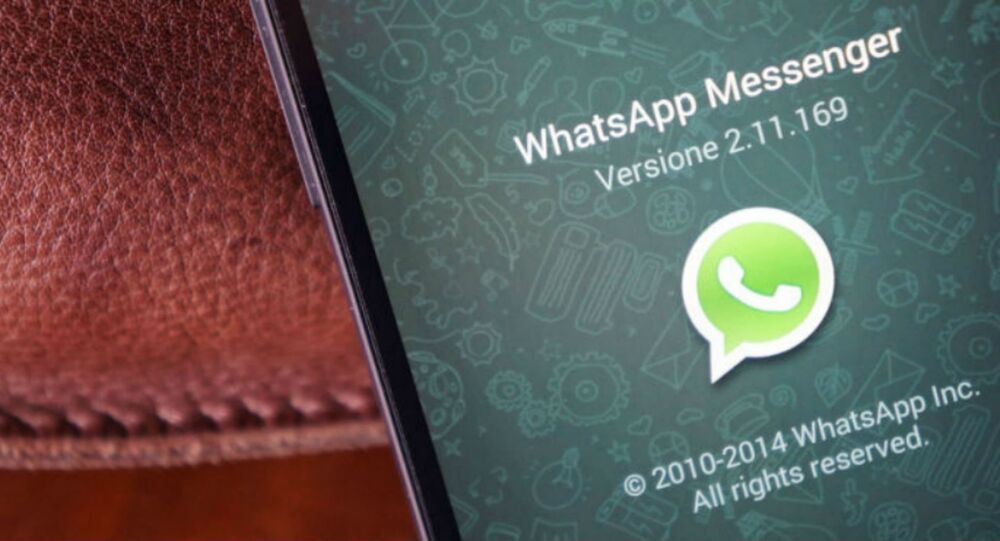 Brazilian authorities want access to chat transcripts but the encrypted service does not maintain those records and asserts that they are not able to circumvent their own data encryption.

On Monday, a Brazilian judge ordered local cellphone carriers to block popular social media service WhatsApp from their networks for 72 hours, locking out over 100 million users from their accounts.

The decision came after WhatsApp announced plans to encrypt its service in an effort to ensure user privacy against surveillance. Judge Marcel Montalvo ordered WhatsApp to produce chat records related to a drug investigation, but the company refused to comply, informing the court that it did not maintain chat records and was unable to decrypt the data even if it had the records.

This is the second time Brazilian authorities called for a temporary shutdown of WhatsApp. In December 2015, Judge Montalvo ordered the service to be blocked for 48 hours following allegations that the Facebook-owned company refused to take down child pornography. The 48-hour ban was rescinded 12 hours later, when another judge ruled it was "not reasonable that millions of users should be affected by the inertia of the company."

Tech-sector analysts suspect that there may be an economic motive behind Brazilian efforts to disrupt access to WhatsApp. Brazilian telecommunications companies have reported losing customers as users prefer encrypted messaging services like WhatsApp.

The company now finds itself regularly harassed by Brazilian officials. In March, Brazilian police arrested Diego Dzodan, Facebook’s Latin America VP, in a bid to blackmail Facebook and WhatsApp to provide the government access to end user data. A judge ordered the release of Dzodan one day later calling the action, "unlawful coercion."

On Monday, a WhatsApp executive criticized Judge Montalvo’s decisions, saying that it "punishes more than 100 million Brazilians who rely on our service to communicate, run their businesses, and more in order to force us to turn over information we repeatedly said we do not have."

'I Will Fight to Survive': Rousseff Vows to Battle Impeachment Campaign

If Brazil’s Rousseff Impeached, Politician Despised by 99% Will Take Over