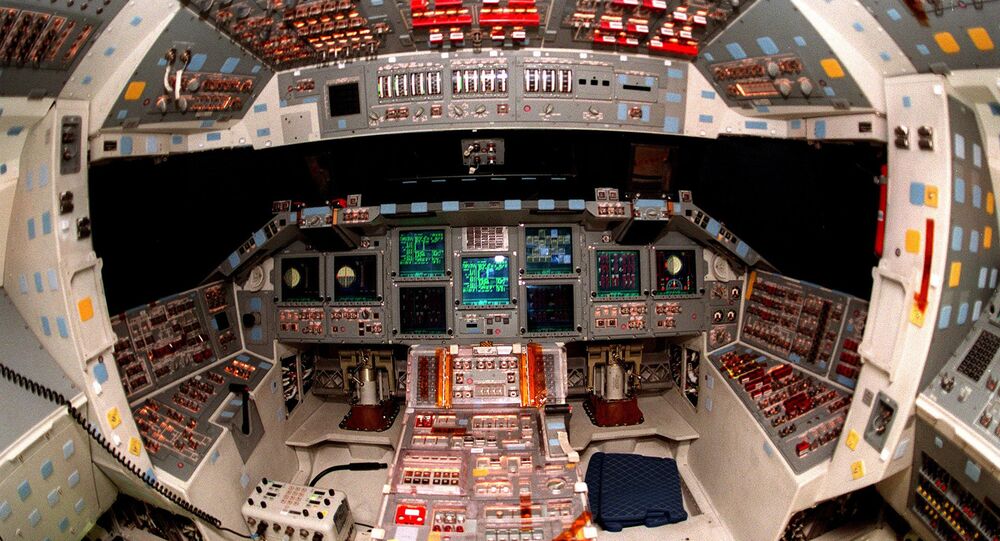 Sitting in a Tin Can: Spaceship Cockpits Through the Light Years (PHOTOS)

The instrument panels in spacecraft have become more and more complex since the first cockpits were constructed in the 1960s.

© NASA . MSFC
New Interstellar Spacecraft Sails Slam on Brakes for Exoplanet Flybys
A comparison of spacecraft cockpits and their display and control systems through the ages illustrates the increased complexity of their control panels since the first space flight in 1961.

News and technology blog Gizmodo recently put together a collection of images of the control panels in spacecraft, which show how the display and control system in the cockpit became more complex and sophisticated.

More recent designs are less cluttered thanks to more advanced software and touch screens that can be used to carry out several operations.