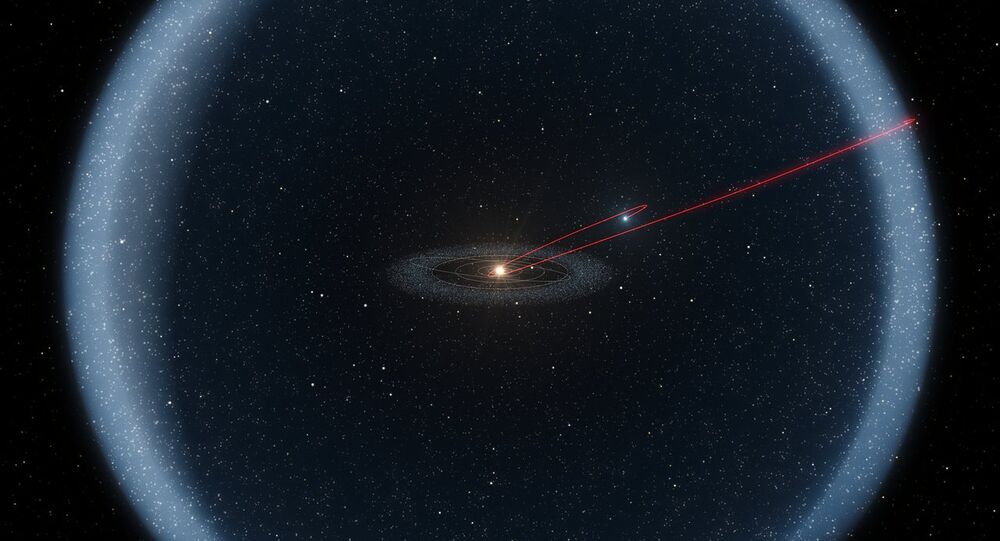 A team of astronomers has discovered a unique ‘rocky’ comet that has no tail.

Most comets are formed of ice and other frozen substances, this celestial body turned out to be composed of rocky materials. Furthermore, this particular comet doesn’t have a tail, which prompted the astronomers to name it Manx after a breed of tailless cats.

According to the researchers’ findings that were published in the Science Advances journal, the comet was likely formed in the same region as Earth billions of years ago and was ejected into the Oort cloud — a ring of icy debris encircling the outermost edge of the solar system.

The astronomers believe that the comet’s composition may offer valuable insight into some long-standing questions regarding the Solar system’s formation and evolution.