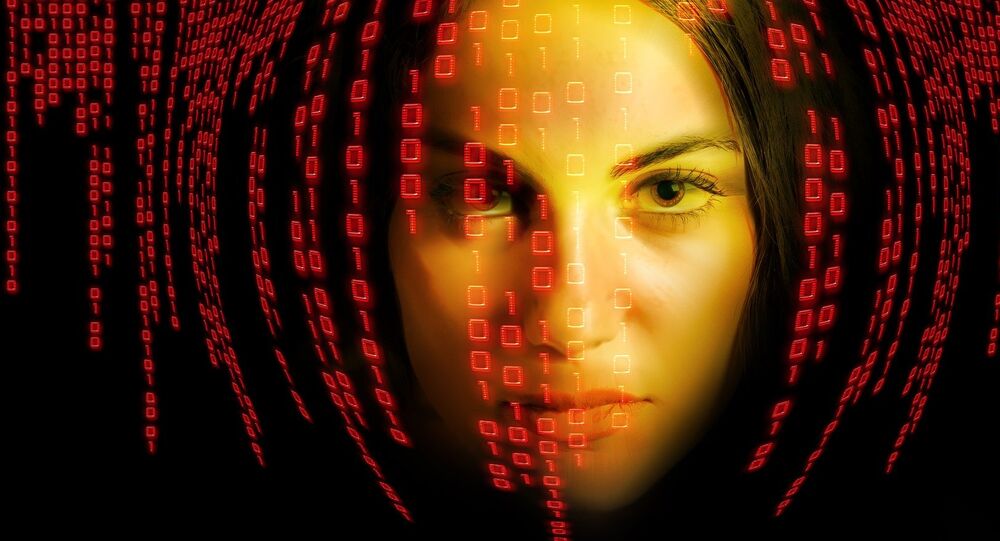 The work of a team of Russian scientists may bring mankind one step closer to creating a computer that operates like a human brain.

© CC0
No More Fingers! 'Brainprints' to Be the Passwords of the Future
A group of scientists at the Moscow Institute of Physics and Technology have apparently developed a functional hardware prototype of 'electronic synapses' which display properties similar to those of the human brain's own organic synapses.

According to the researcher's findings, published in the Nanoscale Research Letters journal, their creation functions like an actual biological synapse and may bring us one step closer to creating full-fledged artificial neural networks.

This new technology may well be implemented in the development of computer systems that operate like biological neural networks, or even an artificial intelligence that can 'think' like a human, possibly further bridging the gap between man and machine.