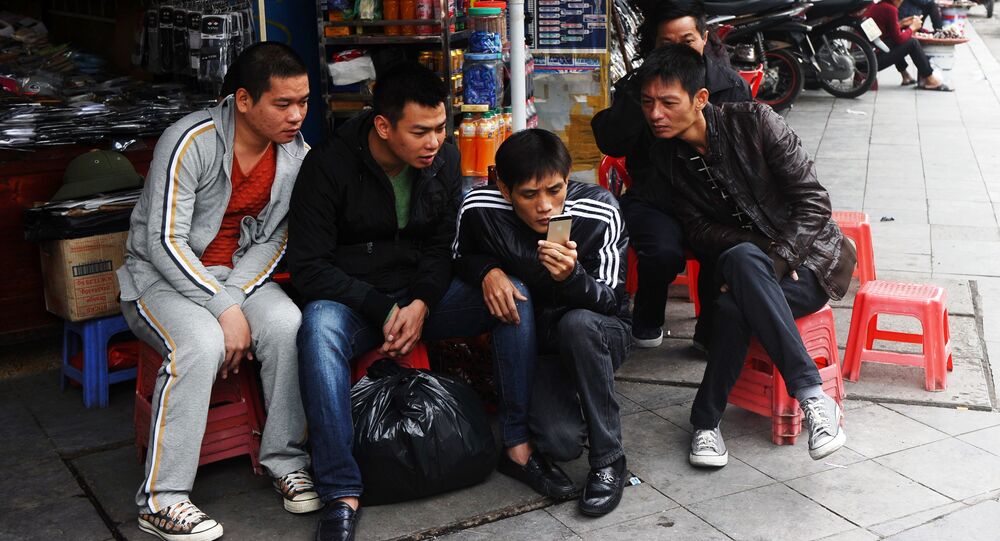 Research shows the huge impact that technology is having on emerging and developing nations and the prospect of them overtaking advanced countries is highly likely as they ride the tech wave.

New research has shown that across 40 countries surveyed in 2015, people in emerging and developing nations are catching up with rapid speed to those in advanced countries in terms of access to technology.

In addition to this the use of smartphones is also rising in developing and emerging nations with about a third of people owning a device.

Social networking is also proving to be a well-used tool. Nine-in-ten online Jordanians, Indonesians, Filipinos and Venezuelans have reported using social media. The research has also shown that social media is much more popular amongst people in the Middle East and Latin America versus the US and Europe.

© Flickr / Spencer E Holtaway
Two Thirds of People in Developing Countries Have No Internet – Facebook
The use of social media and the Internet is strongly linked to per-capita national income, with the richer countries having higher rates of Internet access or smartphone ownership compared to poorer countries.

Millennials in developing nations are also well versed when it comes to Internet use — it has become the first generation where Internet use is almost universal. In every country surveyed, but specifically in emerging and developing markets, people aged 18-34 are more likely to use the Internet and own a smartphone versus people aged 35 and older. An example of this is seen with 81 per cent of Millennials in Vietnam using the Internet compared to non-Millennials where that number is 25 per cent. In addition to this, people with more education or from higher income families are more likely to use technology.

Two Thirds of People in Developing Countries Have No Internet – Facebook

Raytheon Gets $8Mln to 'Redesign the Internet'