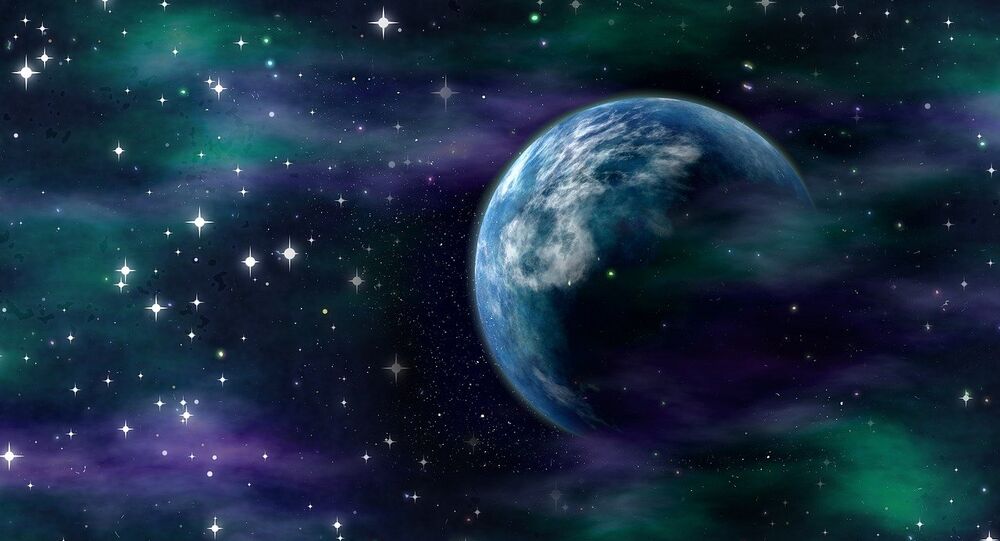 © AFP 2020 / Xinhua, Li Gang
China Sends Scientific Satellite Into Space to Study Microgravity
The launch of Tiangong-2 is planned for the second half of 2016. The module set to replace the Tiangong-1 prototype, which has been in orbit since 2011. The module will later be docked with a cargo spacecraft which is set to launch in 2017.

In early January, the China Aerospace Science and Technology Corporation said that Beijing will conduct over 20 space missions in 2016, including the launch of a manned spacecraft.

China is also expecting to launch two satellites for domestic navigation systems and one communications satellite for Belarus.