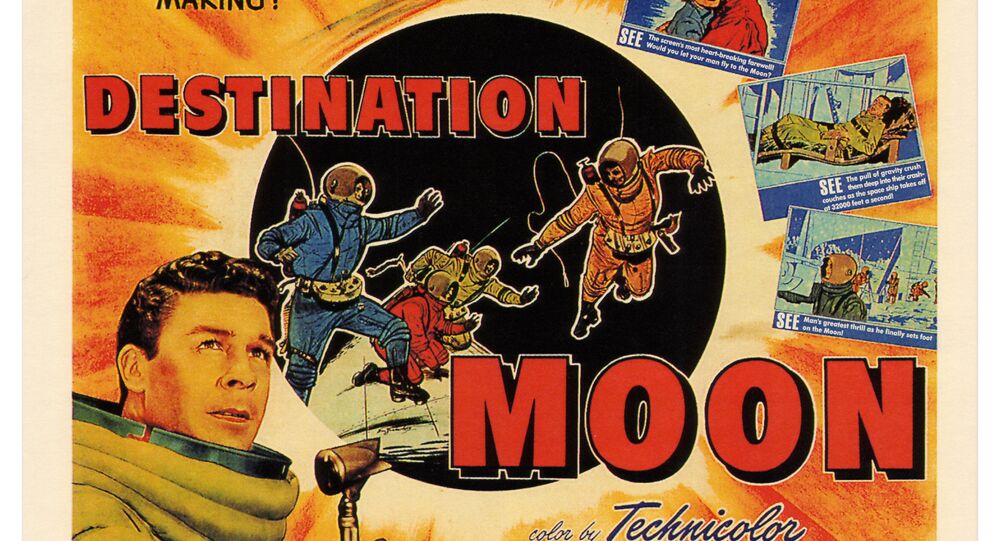 A Room With a View: Prototype Inflatable Could Lead to Moon Base

While the idea of an inhabited Moon base has gained enthusiastic support in recent years, many practical challenges remain. One aerospace company may have solved the construction problem with a solution that’s full of hot, but breathable, air.

One of the biggest stumbling blocks in building a base on the moon is getting the construction materials from here to there. Heavy supplies of steel or concrete require a lot of rocket fuel to lift and could prove exorbitantly expensive.

Bigelow Aerospace has its own solution to the problem. Using lightweight inflatables, the company hopes to make lunar real estate more achievable with what it calls its Bigelow Expandable Activity Module (BEAM).

The first step of the company’s ambitious plan involves launching one of its modules to the International Space Station. Taking off on Friday aboard a SpaceX Falcon 9 rocket, a BEAM module will be attached to the station, where it will remain for two years.

While in orbit, Bigelow will test the long-term capabilities of the module, making sure it can stand up to the pressures of space. Astronauts will also inhabit the unit for several hours at a time.

If all goes according to plan – and Bigelow is confident that BEAM will perform faultlessly – the company will be one step closer toward installing its modules not only on the Moon, but on the surfaces of other planets as well.

"It’s a target that is realistic and practical given budget realities," said Mike Gold, Bigelow’s director of operations in Washington DC, according to Wired Magazine, "and a terrific stepping-stone to Mars and other destinations."

For a larger, more permanent lunar fixture, Bigelow is developing a 12,000 square foot unit designed to interlock with other modular BEAM units.

"There’s a lot of elements to this, and just because the BEAM is going up, doesn’t mean, you know, we’re going to have a lunar base next week," Eric Stallmer, president of the Commercial Spaceflight Federation, told Space.com.

"I think [Bigelow is] paving the way, I think they’re pioneers. …They did something that traditionally only a government could do or only a sovereign nation could do. And they did at a fraction of the cost. And if it succeeds, it will once again prove that space doesn’t have to be prohibitively expensive."

Dragon Spacecraft to Fly to International Space Station on Friday